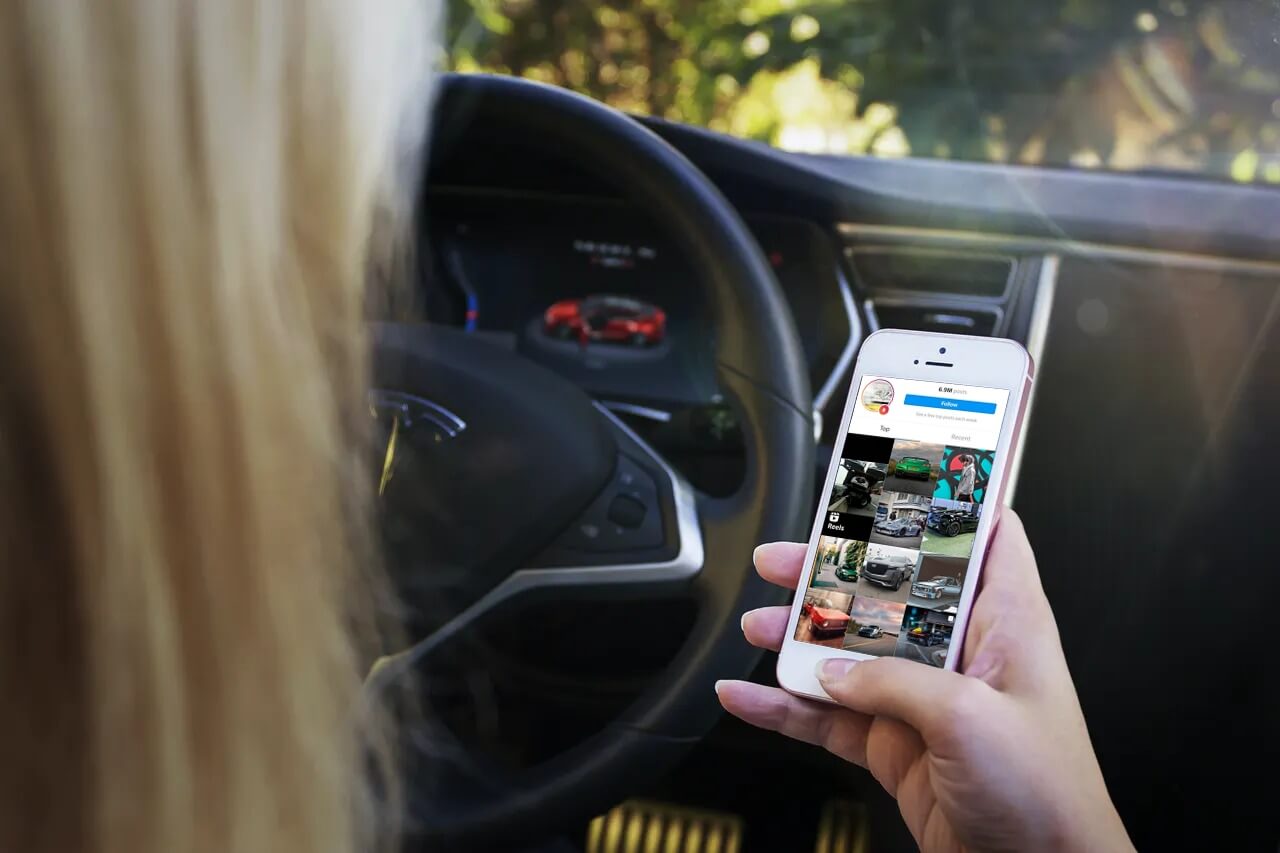 Let’s take a pit stop and get into it.

We recently covered Instagram Reels, the app’s new feature designed to challenge TikTok on short-form video content. The new feature is now available in over 50 countries including the UK and the U.S.

Instagram head of Product, Vishal Shah, had this to say about Reels and in particular its extensive music catalogue… “We’re launching Reels now in countries where we have rights. We think that the catalogue is quite deep and it has some unique content that you can’t really find, at that depth, in other platforms.”

Whether Reels can steal away some of TikTok’s audience remains to be seen but the U.S. is sure to be a prime market, particularly if Trump’s TikTok ban goes ahead. If your automotive business hasn’t explored the world of TikTok then Reels could be a good alternative to creating informal content that shows off the fun side to your brand.

Bing has added a new robots.txt testing tool to its all-new Webmaster Tools. The tool was available in Bing over 10 years ago but support for it was dropped. The new version, however, is greatly improved, aiming to help Webmasters analyse robots.txt files and highlighting any potential crawling issues for the BingBot and other Search Engine crawlers.

Google is constantly testing how they format search results listings and ads. Their latest test is for Google Search Ads copy. The new test has seen them giving a new treatment to headline one, significantly increasing the text size, making it much larger than headline 2.

It wouldn’t be surprising however if this wasn’t rolled out but it’s certainly something to keep your eyes open for as a bigger first headline would surely have a positive impact on ad click-through rates.

Facebook has launched a new chat plugin for Messenger that makes it easier for businesses to leverage by enabling them to reach customers that aren’t on Facebook. Customers can now chat to businesses that use the updated plugin as a guest with no need to log in.

If you’re still not using live chat for your business, this is a great place to start! Live chat has the highest consumer satisfaction rate at 92%.

In an early test of lead form extensions on YouTube, Jeep reportedly saw a 10X increase in completed leads.

In addition to Google extending their lead form ad extensions to more campaigns, Quora has now rolled out its Lead Gen Forms which operate in a similar way for paid ads on Quora.

That wraps up our latest Marketing Pit Stop. Don’t forget to subscribe to our blog and podcast so you don’t miss the next one!