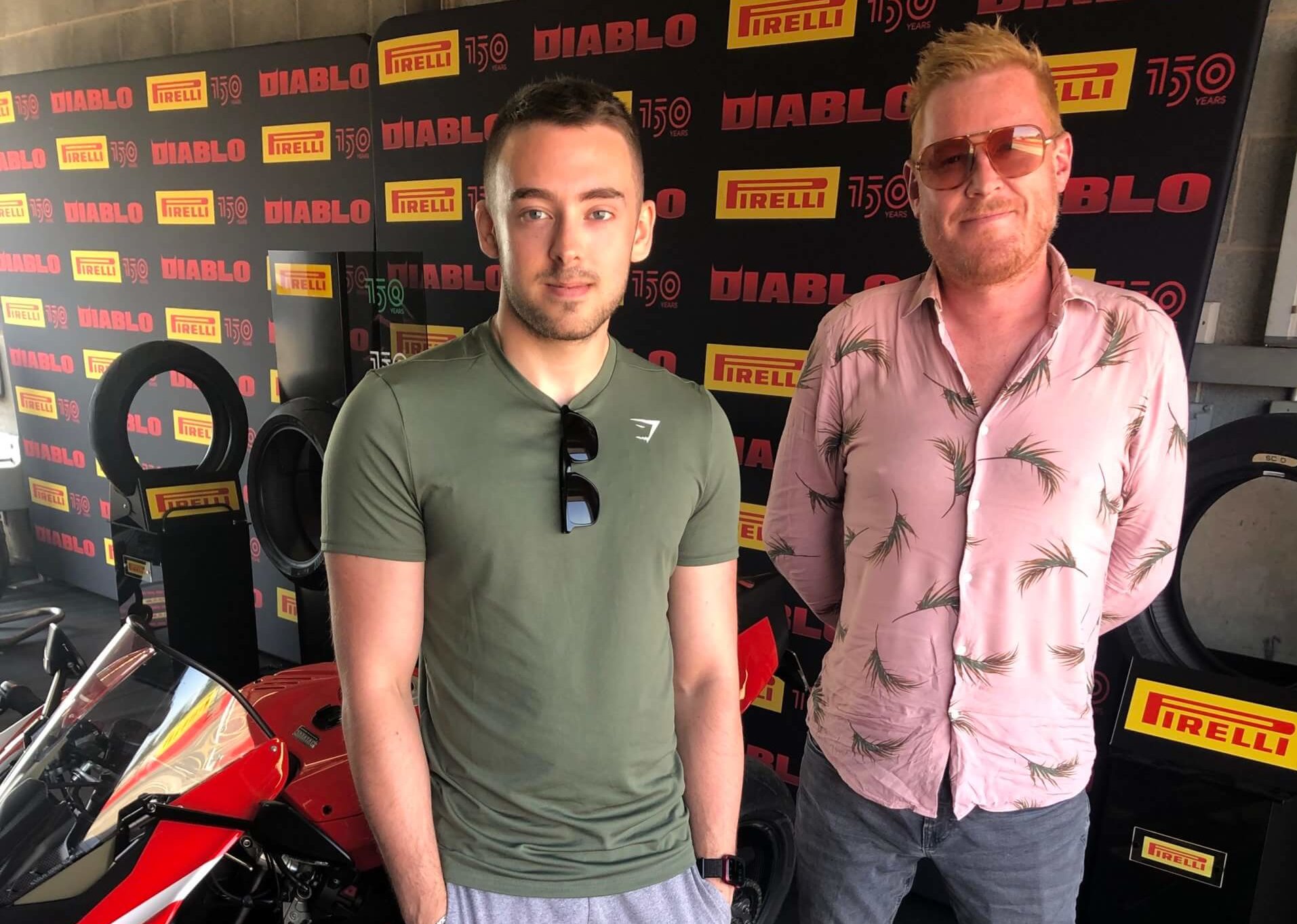 Two exciting new recruits for WDA – here’s everything you need to know.

Louis first made his way north from Herefordshire to Nottingham Business School to study business strategy and entrepreneurship. A few years later, he joins us from Nottingham’s highest-rated digital agency. Having managed their content team and heading up their business development, Louis has a decade of hands-on experience nurturing client relationships and helping businesses grow.

Louis’ first car was a 1988 Jaguar XJ6 – not your typical Ford Fiesta! Having toured Europe in that very car (and only breaking down once), he loves an adventure and is looking forward to the next one here at WDA.

Commenting on his new appointment, Louis said; “This couldn’t be a better fit for me. I’m absolutely thrilled to be part of the team at such a well-respected agency. I love cars, motorbikes and trucks old and new, and now I get to chat about everything automotive around the water cooler! Most importantly, I’m really looking forward to getting to know the clients and adding real value.”

Louis told us his dream car would be an Eagle E-Type Low Drag GT. Minutes later it was a Singer 911. Then, an Alfaholics GTA-R. It’s fair to say he likes a restomod and would need deep pockets for any of them!

Sam entered the profession studying digital marketing here in Derby and was immediately snapped up as an apprentice with a local agency. Having grown up binge-watching Top Gear, Clarkson sowed the seed for a passion for anything car related.

Sam explained; “After gaining a significant amount of experience in the digital marketing world in previous roles, my goal was to incorporate my skills with my passion for everything automotive, and what better place to do that than here at WDA! Since I started, I have learned a LOT and have had the opportunity to get stuck into some great projects and introduce my own creative ideas.”

Having driven Lamborghinis, Ferraris and an Arial Atom, if money were no object Sam would opt for a Porsche 911 GT3 – a fine choice if we don’t say so ourselves, although the more ‘mature’ amongst us agree we would go for the touring package.

Fun fact: you can spot a youthful Sam in a few episodes of Casualty and Citizen Khan!