Should Twitch Have a Place in Your Automotive Brand’s Digital Marketing Strategy? 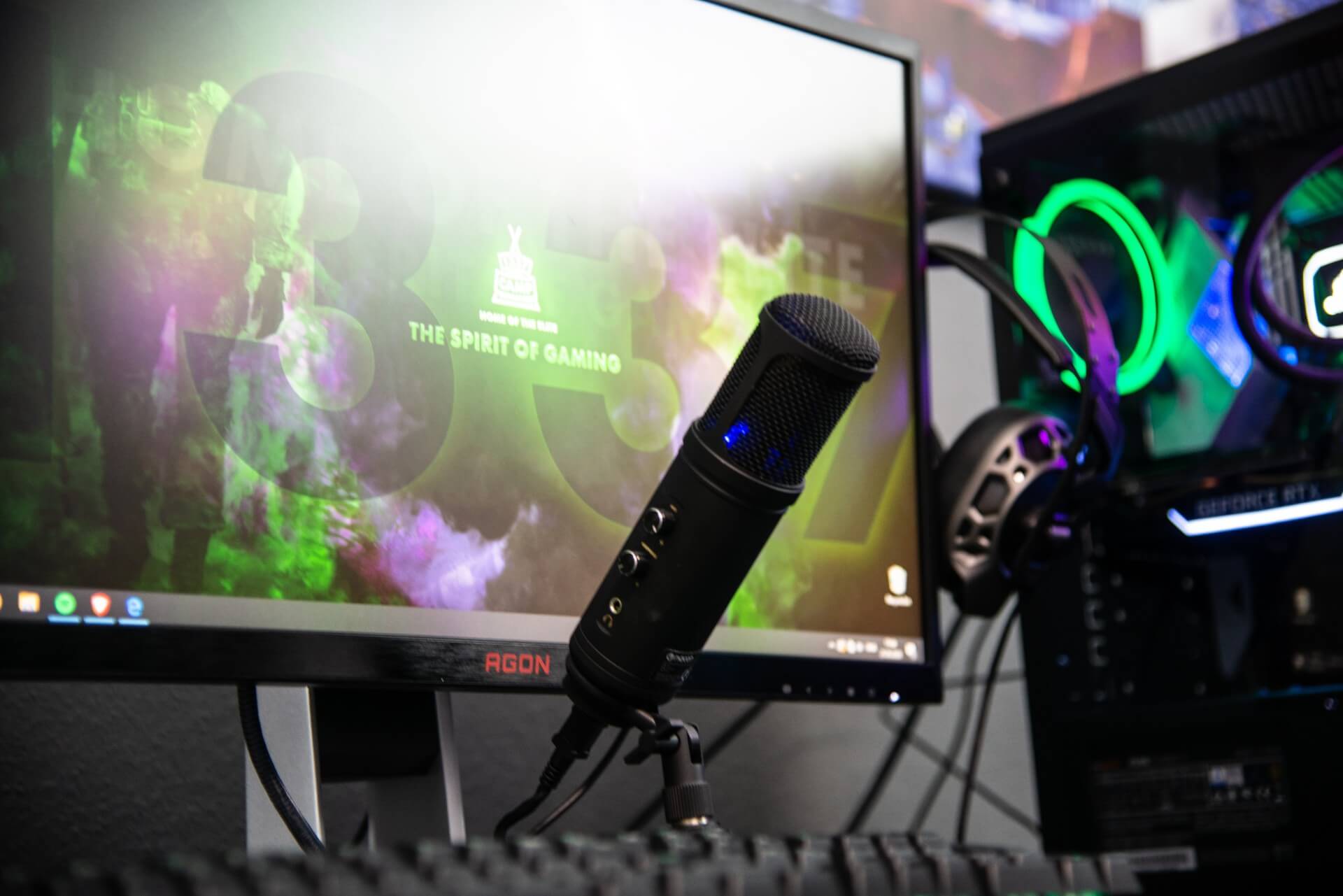 Twitch is where millions of people come together every day to chat, interact, and make their own entertainment in a live environment. Twitch is a live streaming service that is primarily focussed on the live streaming of video games from content creators as well as live broadcasts of eSports tournaments. Whilst Twitch is HUGE amongst the video game community, should it have a place in your automotive brand’s digital marketing strategy?

What the stats say

Twitch has an audience of around 15 million each and everyday and presents a fantastic opportunity for brands to engage in a different way. Here’s some of the key stats to the platform:

The platform has an average of 15 million daily active users (DAUs).

Daily active users spend an average of 95 minutes on Twitch.

The average mobile viewing session on YouTube is 40 minutes, while Twitch boasts more than 2x that amount with 95 minutes per session.

Twitch’s core demographic consists of 65% male users, 73% of which are under 35.

The audience on Twitch is deeply engaged and loyal, with millions of them spending upwards of 20 hours per week on the platform. There’s an incredible opportunity for automotive brands to advertise on Twitch, particularly B2C brands that are looking to reach males under the age of 35. This is a HUGE market for many aftermarket performance brands in the sector.

Examples From Some of the Biggest Automotive Brands

Twitch has already been used by a range of automotive companies, including car manufacturers such as Honda, Hyundai and Toyota to promote and launch new models, sponsor eSports and more.

Honda: Last year, Honda went against the grain of a traditional car launch by unveiling its eleventh generation Civic on the streaming platform. The Japanese automaker already had a significant partnership with Twitch having hosted its own branded Twitch channel since 2019 and hosting a Fortnite head-to-head on its gaming stream in November with top streamers like Benjyfishy and Jordan Fisher.

Phil Hruska, the media department head at American Honda Motor Co. Inc stated that the Civic is the number one vehicle with Millennials and Gen Z [as well as] first-time and multicultural buyers and that the brand wants to build trust, brand recognition and lasting relationships with these individuals.

Toyota: Last year, Toyota used Twitch to launch a gaming challenge with Gen.G (an eSports organisation). The challenge was titled “Toyota Sedan: Drive Your Game” and was a competition that aimed to highlight the Toyota sedan lineup, featuring three teams of three, competing in challenges on top titles such as League of Legends, Teamfight Tactics and Minecraft.

The clever branding/marketing from Toyota came into play with recording each team’s progress. They did this by showing images of Toyota sedans completing laps and earning points that would appear on the bottom of the Twitch streams. Players could also send customised Toyota sedan emotes in the live chat.

How to take advantage of Twitch

Fortunately, you don’t have to be a global car manufacturer to take advantage of the advertising opportunities available on Twitch. There are several ways small to medium sized brands can use the platform to get in front of and engage with their audience. Here are a few of the opportunities you could explore…

Influencers: Twitch has a HUGE amount of influencers and content creators that your automotive brand could potentially partner with. You could reach out to popular content creators or micro influencers depending on your budget and discuss ways you could sponsor their streams or ways they could promote/talk about your brand where relevant.

Sponsor an eSport: Automotive brands that are in eSports currently include the likes of Aston Martin, Audi, Ford, Kia, Lamborghini – to name just a few. Your brand could either become a sponsor of an eSport event or sponsor an eSports team. Kia sponsored Counter Logic Gaming’s Rocket League team in 2018 and has also been the main sponsor of the League of Legends European Championship (LEC) for the last 3 years.

Event/Product Launch: Use the platform for what it’s designed for – live-streaming. As well as streaming product launches on Facebook, Instagram, Twitter and YouTube, make sure they’re on Twitch as well, especially if you’re targeting that younger audience.

Podcast: Host a live podcast? This is another great opportunity to take advantage of Twitch’s live streaming capabilities. The Twitch live chat is also fantastic for interacting and engaging with your audience. 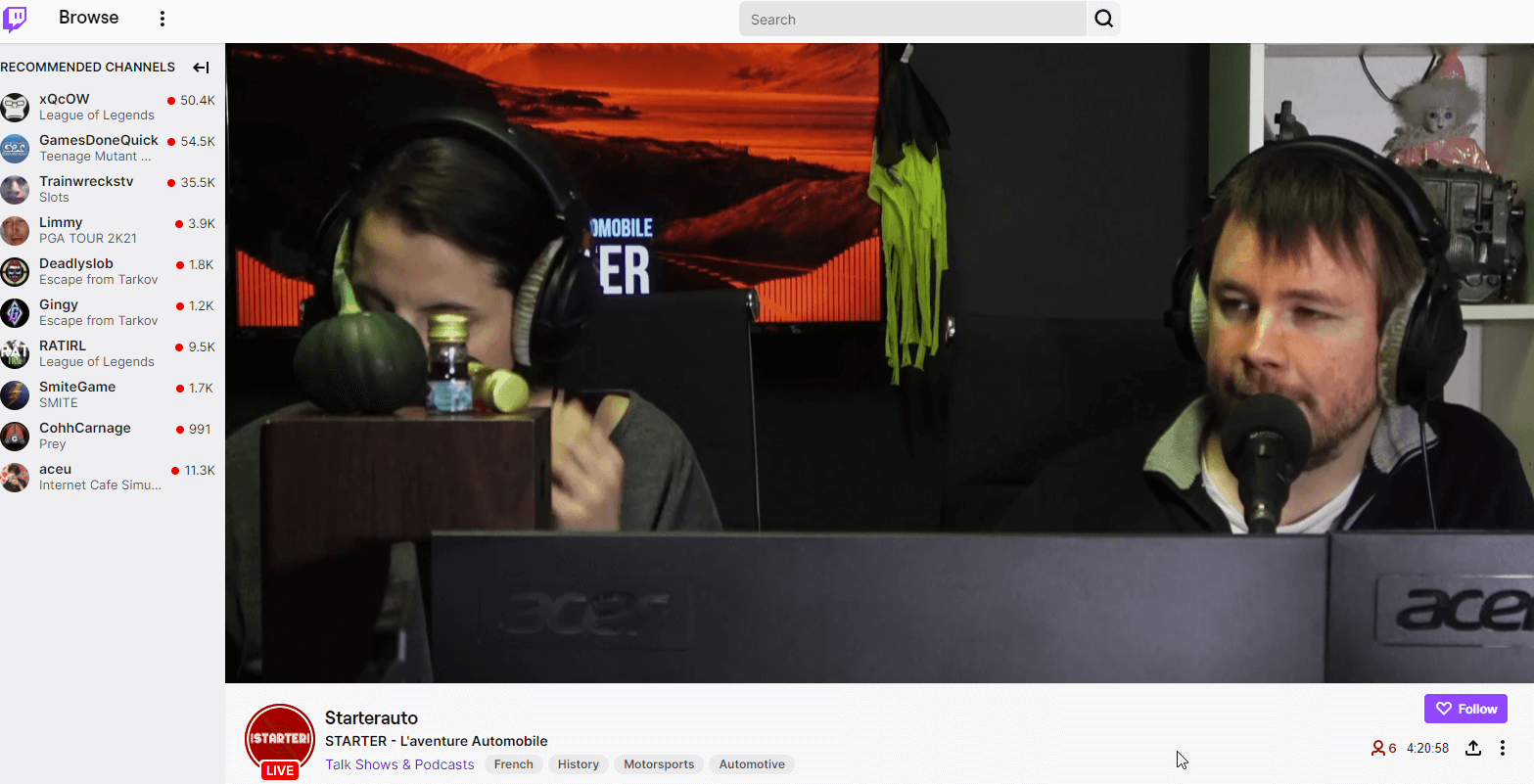 While Twitch is likely not on the radar of most automotive brands and many will just see it as a space for gaming, the stats are there to warrant a marketing approach on the platform and some of the industries biggest names clearly agree. eSports is also only going to continue to rise as the digital space, technology and the Metaverse evolves.

Ready to take your automotive brand into the future? Get in touch with WDA today.