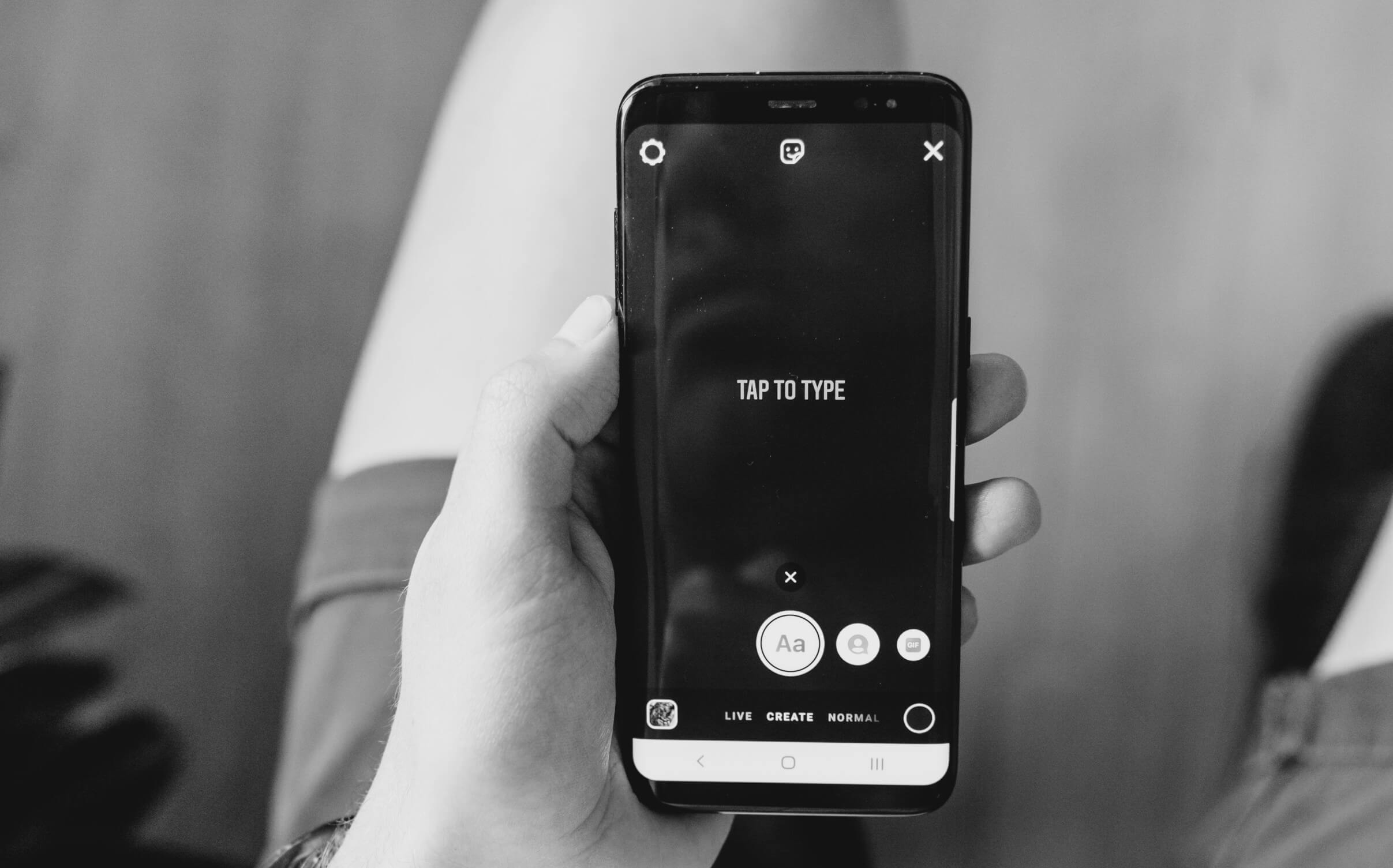 In our latest Marketing Pit Stop, we have news from Google, Bing and Social – including Google streamlining ad labelling for Shopping, Bing updating its webmaster guidelines and Instagram’s latest story test.

Let’s take a pit stop and get into it.

It appears that Google is again testing third party ads in local business profiles. The ads can’t be removed by the business owner and can appear on both desktop and mobile devices. So far, this only applies to a small group of whitelisted advertisers.

Late last year, Google updated the labelling for its Shopping ads across mobile devices and they’re now looking to roll this out onto desktop. Once rolled out, the “Sponsored” label that is currently present will be replaced with the “Ads” label.

Bing has made several significant changes to its Webmaster Guidelines. The updates delve into how Bing crawls, indexes and ranks web content. We’d recommend reviewing the new guidelines to get a better understanding of how Bing works and differs to Google.

Christi Olson, Head of Evangelism Search at Microsoft had this to say about the update…

“We decided to refresh the entire guidelines to make them easier to understand while including the most recent updates on crawling, indexing, ranking and quality.”

Google is starting to extend the fairly new free Google Shopping product listings into the main search results. They announced last Monday that knowledge panel product listings will now be organic instead of sponsored. These listings are usually triggered on searches for specific products.

Instagram is testing a new Stories experience, giving it more focus within the app. The feature they’re testing will enable users to see more Stories by adding two rows at the top and a new expanded Stories area that will display all available Stories in full-screen.

Facebook to boost Stories with original reporting in the News Feed

Facebook has announced that they’ll be giving Stories with original reporting a boost in the News Feed. This comes following the #StopHateforProfit campaign which has put pressure on the Social giant to take increased action against misinformation and hate speech on the platform.

“When multiple stories are shared by publishers and are available in a person’s News Feed, we will boost the more original one which will help it get more distribution.”

Facebook has now closed Lasso, an app it launched 18 months ago to take on TikTok. Lasso enables its users to record short 15-second videos with popular music overlayed. The close of Lasso likely means that Facebook will put all of its focus on Instagram Reels to compete in the space.

Google has added a new feature to image search that shows quick facts about the images you see. A knowledge panel can be opened and expanded to display information about the image. It has been testing the feature for a few weeks and is now fully launched. You may start seeing more traffic from Google Images thanks to the update.

That’s it for the most important digital marketing news and updates from last week. Subscribe to our blog and podcast and also follow us on Social Media so you don’t miss future updates.