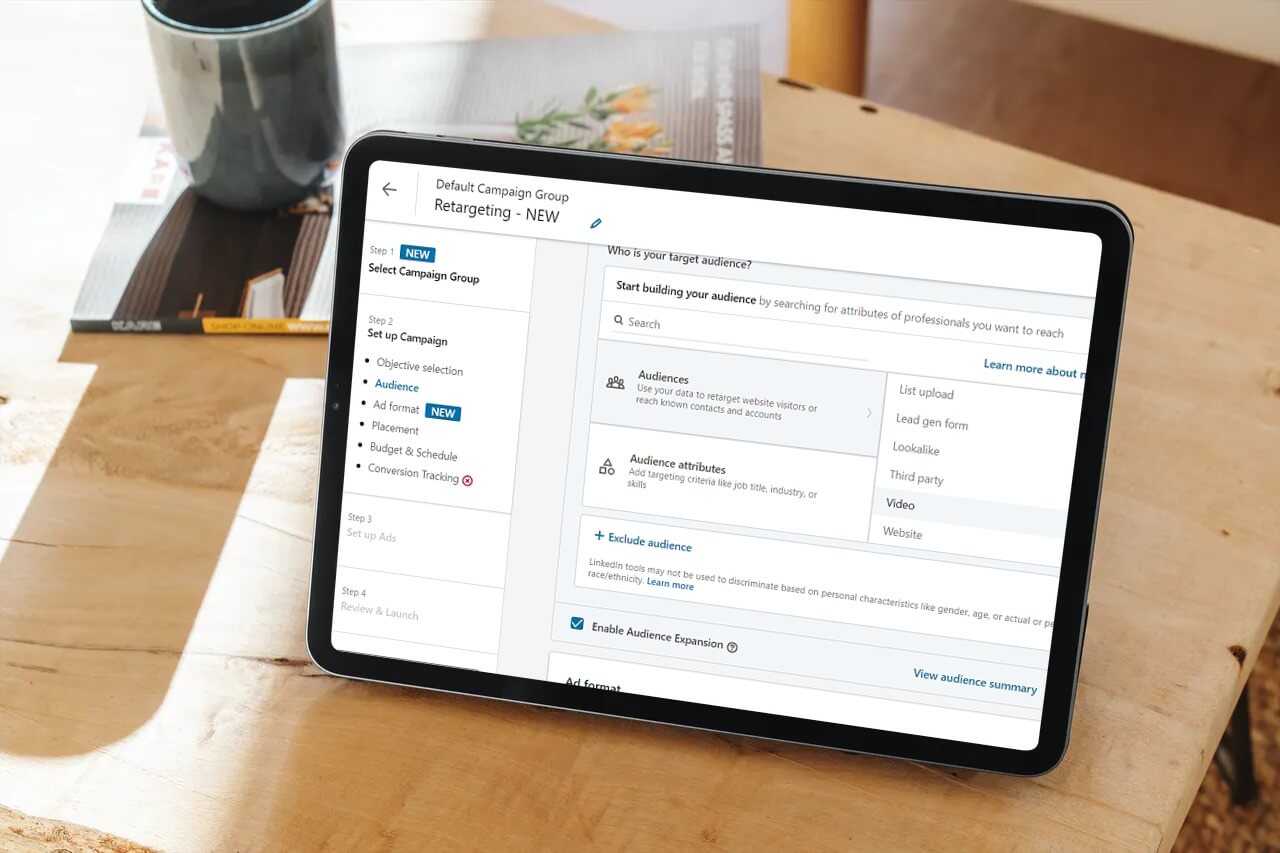 Our Marketing Pit Stop is back!

We’ve spent the last few weeks upgrading our own website and have just relaunched it. Find out what we did here.

Our round-up of news from the world of marketing includes updates from the last two weeks due to a slow news week the week prior. Updates and new features discussed include multiple additions to Bing Webmaster Tools, Google Featured Snippets and advertising policy updates, new retargeting options for LinkedIn, Facebook Information Panels and updates from Snapchat.

Let’s take a Pit Stop and get into it…

Bing Webmaster Tools has launched a new feature for its backlinks tool called “similar sites”. Similar Sites gives webmasters an insight into competitive link data by letting you compare your website’s backlinks with other sites. The best part about this is that the other sites you’re comparing with don’t need to be verified in Bing.

Another great SEO update for Bing as they add Site Scan to its new version of Webmaster Tools. Site Scan is an SEO site audit tool that crawls your website for common technical SEO issues that you can then fix and improve performance. It’s broken down into errors, warnings and notices, with errors being the most important, priority issues to resolve.

Google has now launched the content highlighting feature when a user clicks through to a page from a featured snippet. They’ve been testing this for the past couple of years and the feature works on most Google featured snippets in the majority of browsers.

Google looks to make more updates to its advertising policies, rolling out initially in the U.S. and Canada by the end of this year. The new policy will mean employment, housing and credit advertisers will no longer be allowed to target or exclude ads from being shown based on – gender, age, parental status, marital status and zip code, extending their existing policies.

LinkedIn has announced new retargeting capabilities for LinkedIn Marketing Solutions. The new retargeting options will enable advertisers to create and target ads based on engagement in the following ways:

Snapchat’s app is undergoing a bit of a redesign with the navigation being rethought. The design sees a new action bar at the bottom, granting access to Snap Map and Snap Originals. This has been tested for a while but it is now official. They’re also launching a news aggregator in the Discover tab called “Happening Now”.

Snapchat has also announced several updates that boost its AR platform. The updates include Lens voice search, a Lens Studio update and a geo-specific AR system. These should significantly improve the apps existing AR platform.

Snapchat co-founder and CTO has this to say: “Today, augmented reality is changing how we talk with our friends,” “But in the future, we’ll use it to see the world in all-new ways.”

Facebook is testing “Information Panels”. These are powered by Wikipedia and will appear similarly to Google Featured Snippets. The aim with these is to try and keep users engaged on the Facebook app, being able to find what they’re looking for without having to leave. SocialMediaToday was the first to report the news of the pilot, citing posts from Twitter users like JC Van Zijl, Matt Navarra and Giulio S. Facebook has since confirmed that the feature is currently a pilot program for iOS, desktop and mobile web (as it’s a test, not everyone may see them yet).

That wraps up the last two weeks of digital marketing news.

Subscribe and stay tuned for our next round-up. Don’t forget that our Marketing Pit Stops are available in audio form on YouTube, Spotify, Apple Podcasts, Google Podcasts, and all major podcast providers.

Any cookies that may not be particularly necessary for the website to function and is used specifically to collect user personal data via analytics, ads, other embedded contents are termed as non-necessary cookies. It is mandatory to procure user consent prior to running these cookies on your website.