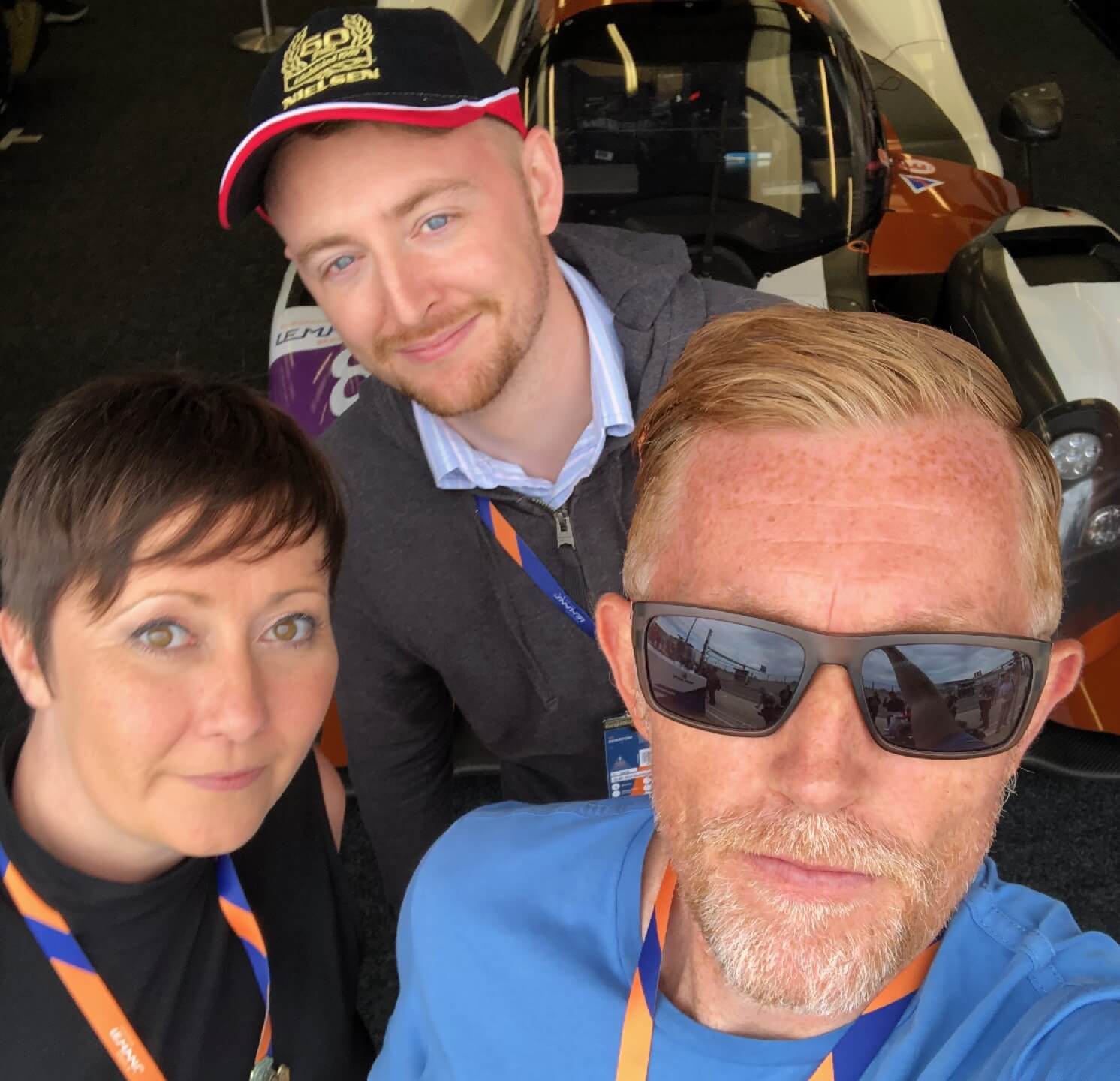 Back in June, team WDA were invited to attend client Nielsen’s 50th Anniversary celebrations at their HQ to cover the day with live Social Media posting, photography and video. You may recall seeing our M.D. ending up on two wheels as a passenger of world record stunt driver, Russ Swift.

Most recently, Nielsen invited us down to the Silverstone round of the European Le Mans Series as a continuation of their 50th celebrations. We were introduced to the Nielsen Racing team, and watched them prepare for the 4 hours of Silverstone and of course capture lots of footage to push out through the digital channels we look after.

Here are some of the highlights from the day… 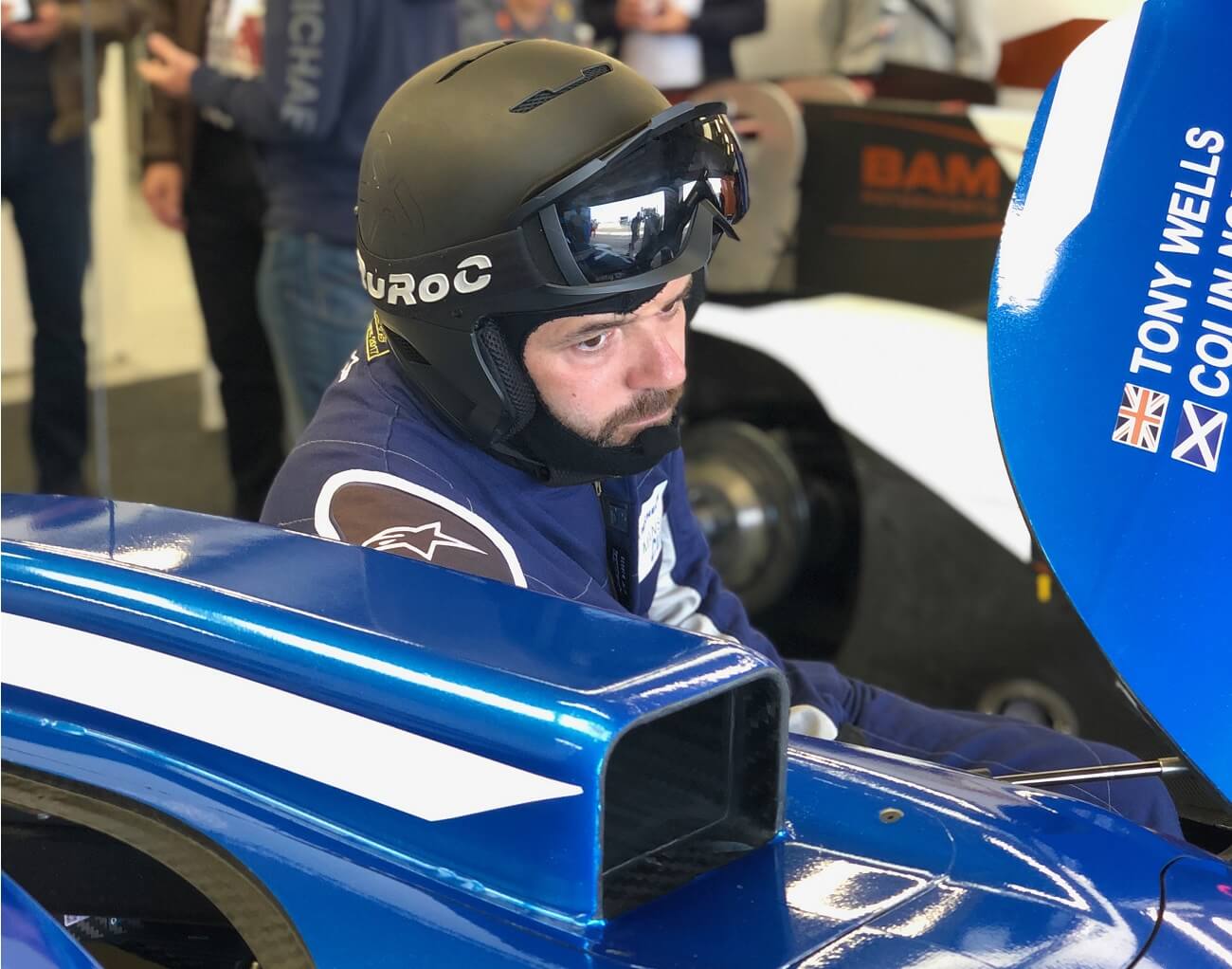 As an automotive marketing agency, we’ve done a great deal of work within the Motorsport sector over the years, and racing is something we’re extremely passionate about. So, the chance of getting up close and personal with the Nielsen Racing team and their amazing LMP3 cars was an opportunity too good to miss.

Now in its 8th season of competition, Nielsen Racing has grown year on year and for the 2019 season has further expanded its programme to include the Michelin Le Mans Cup and the European Le Mans Series, with a planned campaign in the Ultimate Cup Series.

However, it wasn’t all play, as we were there to cover the action and post updates across Social Media for Nielsen Chemicals. Thankfully, despite an incredibly hectic garage, WDA managed to take some pretty cool shots of the teams’ Nissan Norma and Ligier cars, the drivers, and the pit crew in action.

Autographs in the pits 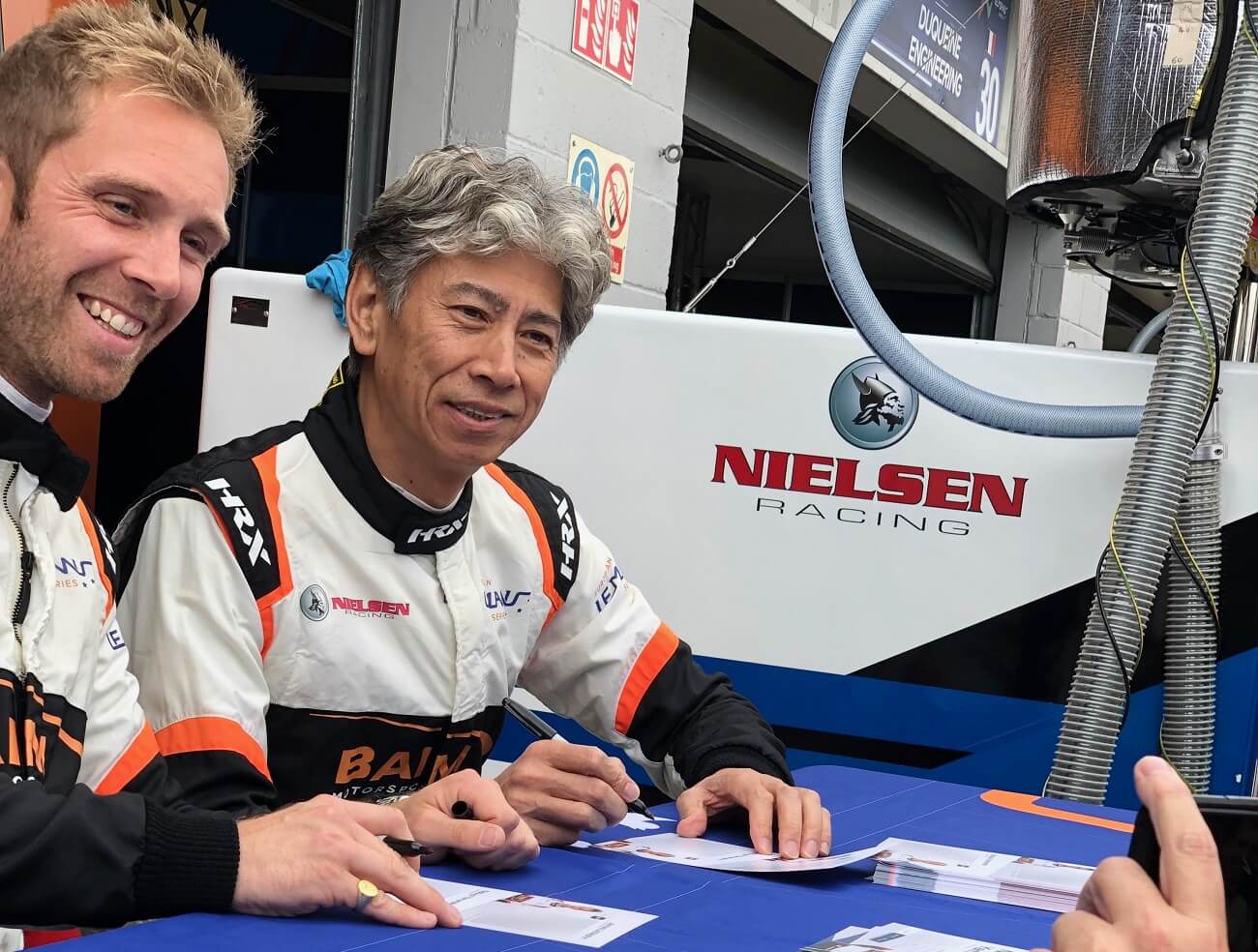 A critical part of any race teams engagement with the fans is the pit walk and autograph signing session; and it was great to see all teams and drivers interacting with the public. The Nielsen drivers seemed particularly popular and we were able to capture some great moments and smiles on faces.

Following the pit walk and autograph session we headed over to the Brooklands Suite with the Nielsen team to enjoy a superb dinner, and some in-field editing whilst the Porsche Cup cars circulated.

We then rejoined the race team as they got ready for the main event. There was drama pretty much from the off as clear skies and sunshine snapped suddenly to heavy rain which saw the entire field rushing in to change onto wets; and a perfectly choreographed change by team Nielsen.

Nielsen Chemicals involvement with the racing team brings the brand enormous extra credibility and relevance amongst its audience and it is something WDA are excited about leveraging to the maximum to create even more awareness.

Seeing it all first hand has definitely helped us see the marketing opportunities and we’d like to say a huge ‘thank you’ to Nielsen for inviting us down to Silverstone to be a part of it all. Thanks also to Sven and the race team for putting up with all the guests in what was a very busy garage!

Watch this space and stay tuned for more exciting things coming from Nielsen and from WDA. 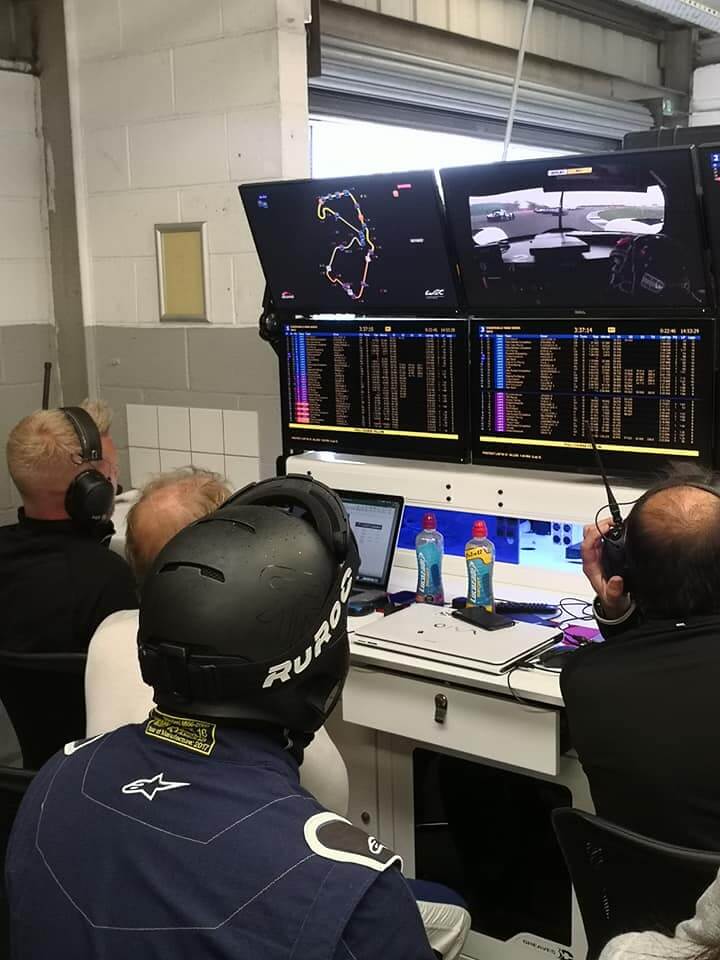