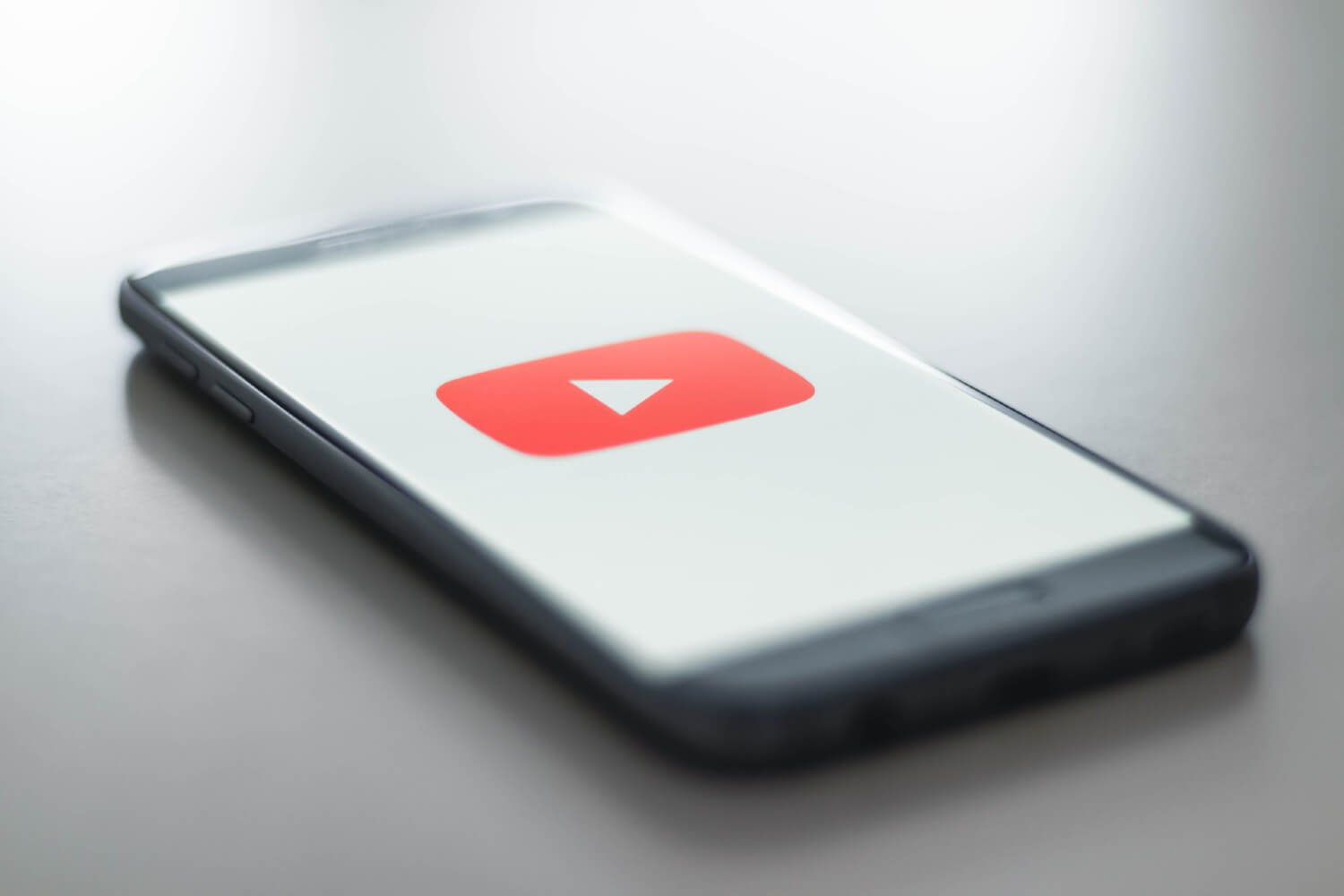 This week, our round-up of news from the world of marketing includes several updates and a new app from Facebook, enhancements for Google Ads Data Hub, an ad builder launched for YouTube, and an innovative new social platform.

Let’s take a Pit Stop and get into it…

With Facebook Stories starting to become more popular, the Social Giant is now looking to test longer-lasting Stories. According to the reports, the new option would allow Stories to be kept active for 3 days instead of the 1-day expiry currently in place.

Facebook announced it would be updating its emoji reactions on the main app and Messenger for the first time in 5 years since the initial updates and expansion of the reactions. They’ll now include new ‘care’ emojis (a pulsing heart and a face hugging a heart) that provide users with a more empathetic way of showing support for relevant posts. The pulsing heart reaction is already available on Messenger and they’ll be rolled out onto the main Facebook app by the end of April.

Facebook continues its efforts to combat the spread of misinformation surrounding COVID-19. Over the next few weeks, Facebook will start showing a new message from the World Health Organisation to users who have commented on or reacted with any false information relating to the pandemic.

Facebook has launched Kit, short for Keep in Touch. It’s a new app for Apple Watch that works using Messenger and QR codes to enable you to keep in touch with close friends without having to pick up your phone. Kit allows users to send emojis, scribbles, voice recordings and more, with just one tap.

Google’s Ads Data Hub announced some new enhancements in the works as well as beta testing audience activation for Display. The enhancements include reduced latency from 1-2 days down to 6 hours for Display and YouTube ads data. As well as that, self-service account linking is on the way for connecting Google Ads, Campaign Manager, Display & Video 360 to Ads Data Hub.

Finally, with the audience activation beta testing, Google stated that it’s now testing ways to build lists based on clicks or conversions. It’s important to note that the lists will only be eligible for use in Google Display and Display & Video 360.

YouTube Video Builder is now available for beta access. It’s a lightweight tool that allows users to create quick video ads with text, images, logos, music, and static assets. The tool is perfect for those with less video editing experience or resources and means that businesses can get up and running with simple 6 or 15-second video ads, fast.

Clubhouse is a new, private social network startup that gained a lot of buzz and traction over the weekend with exclusive invites. It’s an audio-based platform that allows people to spontaneously jump into voice chat rooms to talk or just listen along. Currently, no public app or access exists for Clubhouse, it’s very early days.

As an avid podcast and audiobook consumer, I really like the sound of Clubhouse. The possibilities for spontaneous real-time discussions with podcasters, celebrities, businesses, and like-minded people sounds super interesting. Let us know what you think of this on our social channels and whether you’d use it or not. We’re not sure on an official release date for an app yet but stay tuned.

That’s it for this week’s Marketing Pit Stop and the latest from marketing and social. Make sure you subscribe to our blog and podcast so that you don’t miss our next round-up.