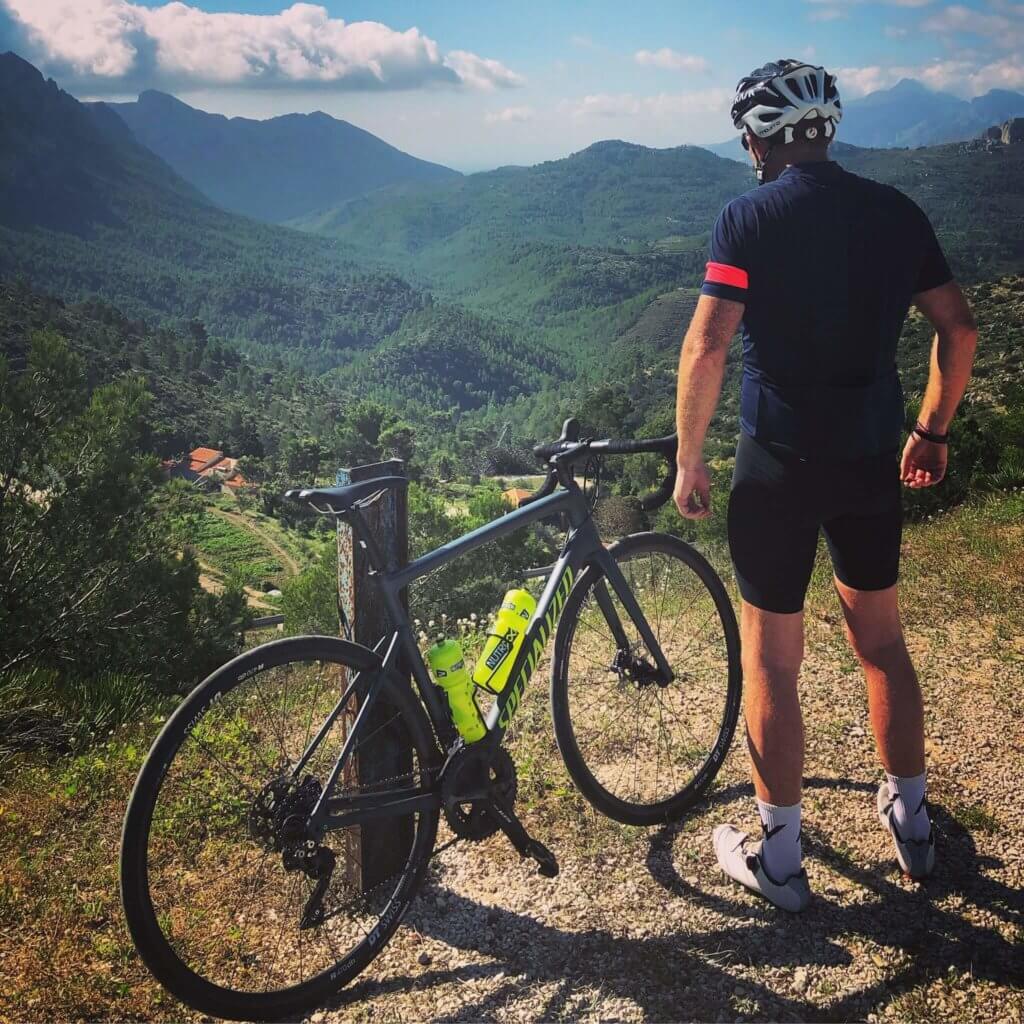 January is Hobby Month. Everyone has a hobby. You may not think you do, but something you enjoy doing will be classed as a hobby. There are so many different hobbies out there to keep you occupied for a few hours here and there.

To join in with the celebrations, and to let you get to know the WDA team a little bit more, we thought we’d share our team’s favourite hobbies, other than our passion for all things Automotive. 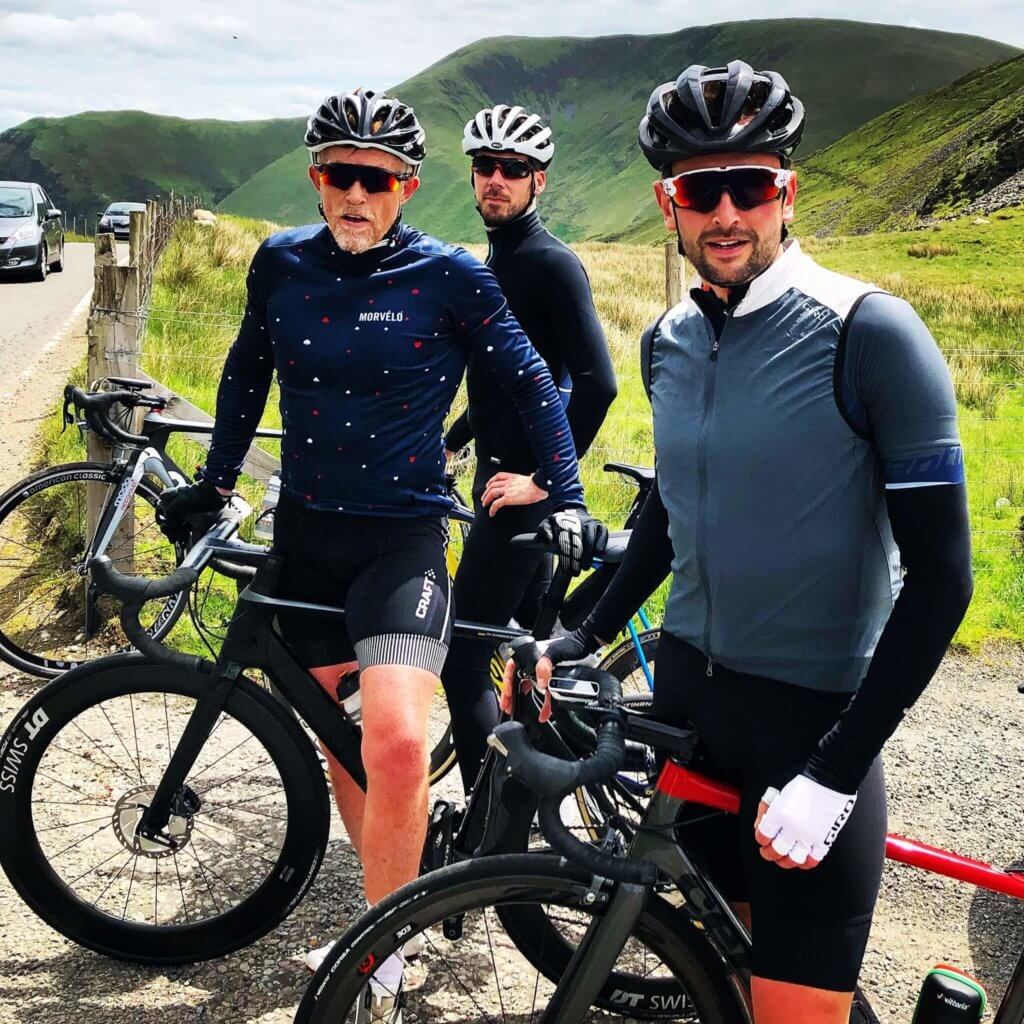 We have a cyclist in our team! Our founder, Lee, likes to ride famous climbs on his Canyon Aeroad CF SLX 9.0 Di2 bike. He’s completed famous climbs such as Bwlch y Groes, which is more commonly known as Hellfire Pass, located in Wales and Coll De Rates in Spain – the most famous training climb in the World!

Lee is also an accredited track cyclist and rides in velodromes, takes part in sportives and regularly rides for Cycle Mickleover. He’s also been known to go on the odd cycling holiday here and there and take part in Time Trials! 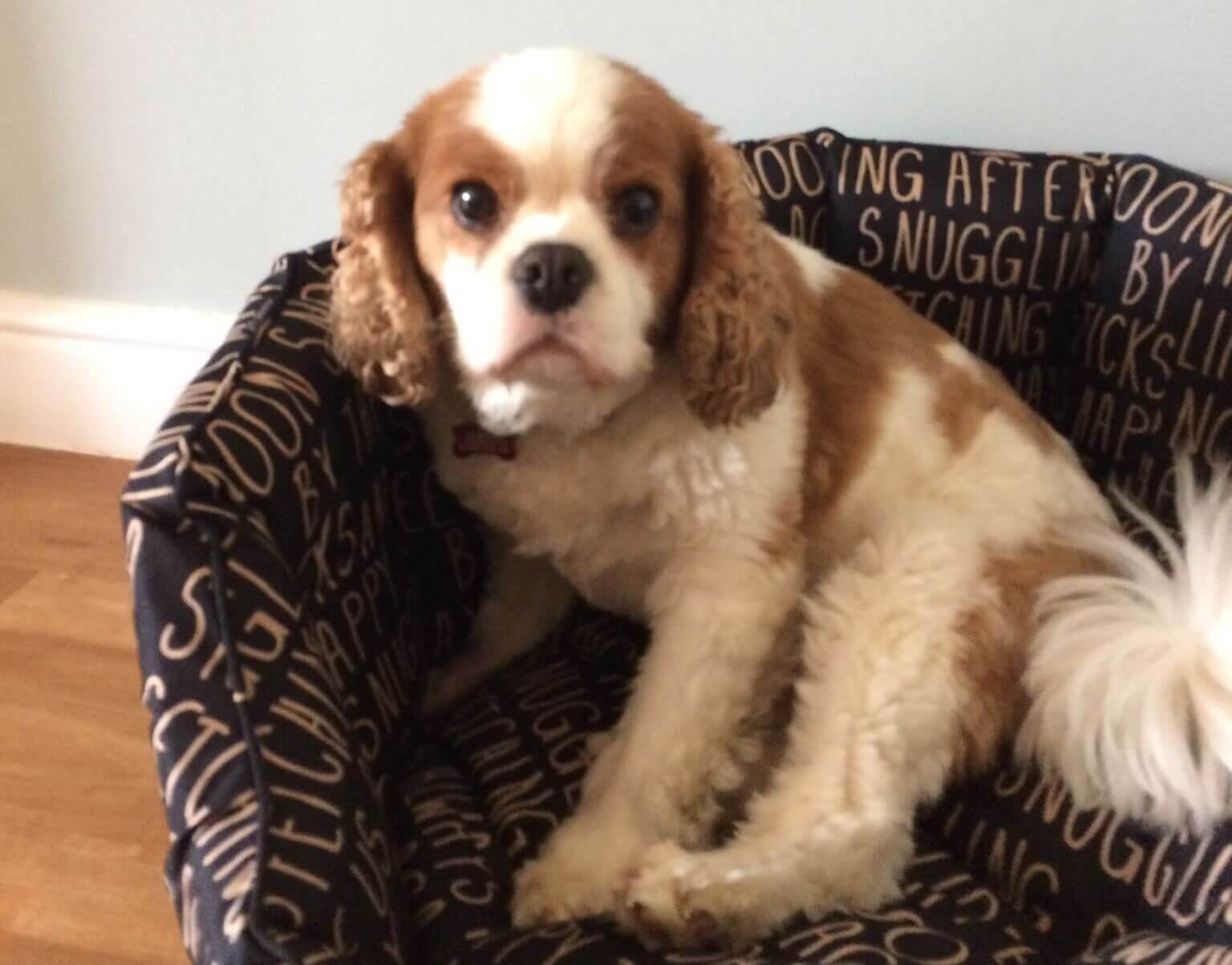 Owning a 9 year old Cavalier King Charles Spaniel called Charlie, it is no surprise that Anne loves going out to walk her dog at every given opportunity. As Charlie has been deaf most of his life, Anne must keep him on a lead when out and about on walks.

Anne loves exploring Derbyshire, and some of her favourite walks include the Hartington Trail, Tissington Trail, and Monsal Head. 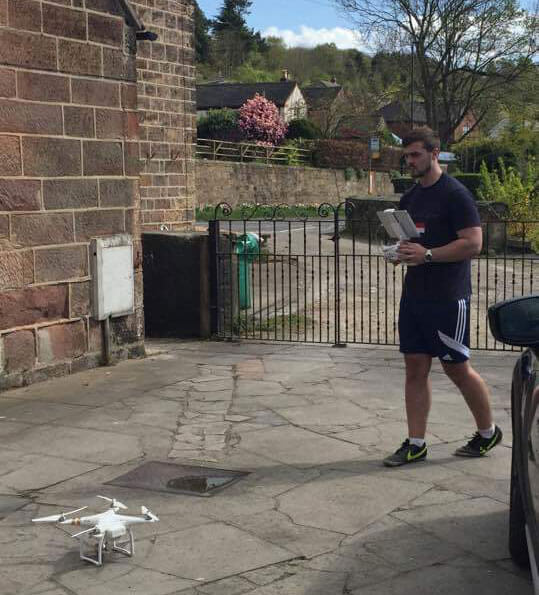 In his spare time, Will loves all things gadgets and gaming. Will has an Xbox One console and enjoys playing first person shooter games, his current favourite being Call of Duty: Modern Warfare. Other games he enjoys include: Red Dead Redemption 2, GTA, FarCry and Battlefield.

Will said there is always some form of gadget on his shopping list, whether that be something simple like headphones or speakers, or something more advanced like the drone you can see in his picture. 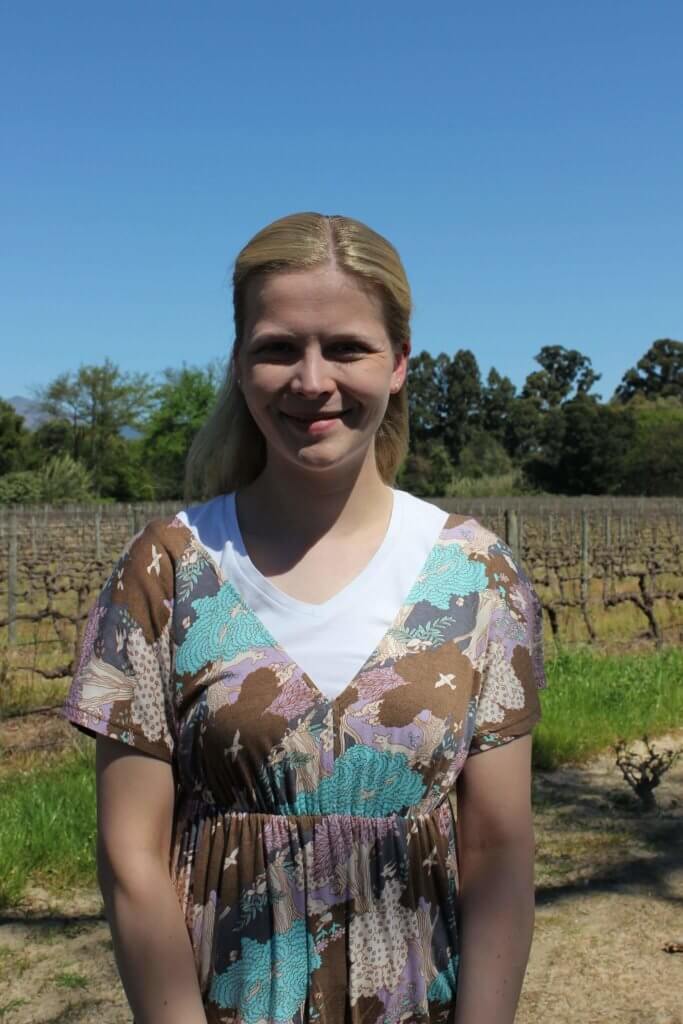 After buying and renovating a house last year, Sarah found herself taking a shine to gardening as she wanted to transform her lawn into a garden. Attracting the likes of bees and butterflies amongst other wildlife is very important to Sarah, so she always keeps them in mind when choosing suitable shrubs and flowers for her garden.

As part of her journey to zero waste, Sarah has planted various berry bushes, and a plum tree, so she can have her favourite fruit available to her on her doorstep! Once the risk of frost is over, she plans to build some raised beds for vegetables like tomatoes and peppers.

Overall, Sarah finds gardening keeps her grounded and helps her to relax. She said, “It’s beautiful to see something grow.” 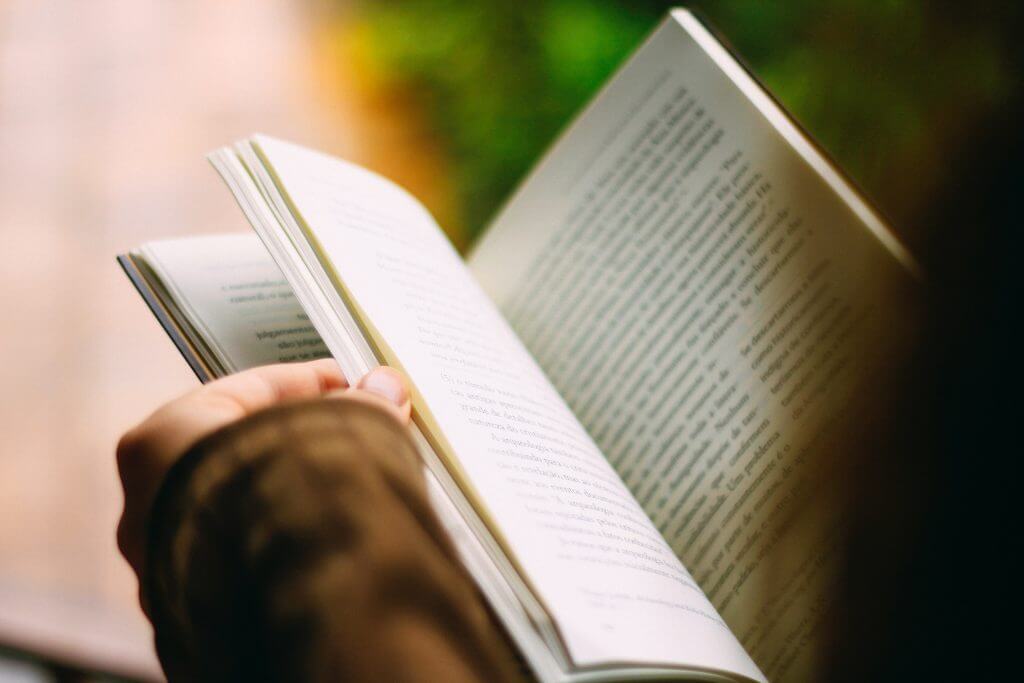 Anna finds great pleasure in reading a good book, her favourite genre being thrillers. When asked what her favourite book was, Anna couldn’t give one book – she said she had too many favourites and couldn’t pick just one!

Anna is also part of a book club and regularly meets the others to discuss books they have read. 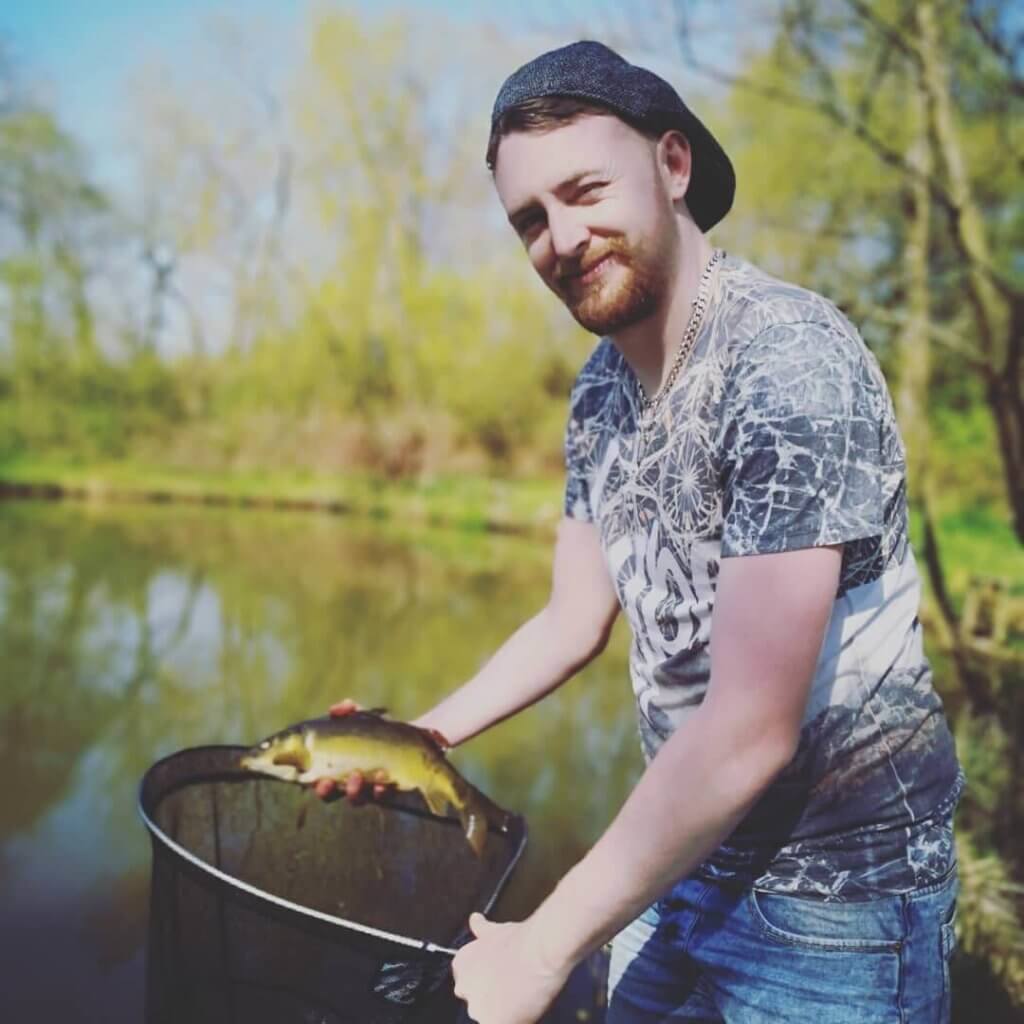 Matt is a keen fisherman and loves paying a visit to Brailsford where he used to go fishing with his Grandad. Float fishing is his favourite, simply because he “loves seeing that float go under”, however he wouldn’t mind trying his hand at fly fishing one day.

When asked if he had any funny fishing stories, Matt explained the time he went fishing with his Grandad and his friend. Both of their chairs collapsed, and as they got up to reassemble them, they got their lines in a tangle. Sounds like a fishing nightmare! 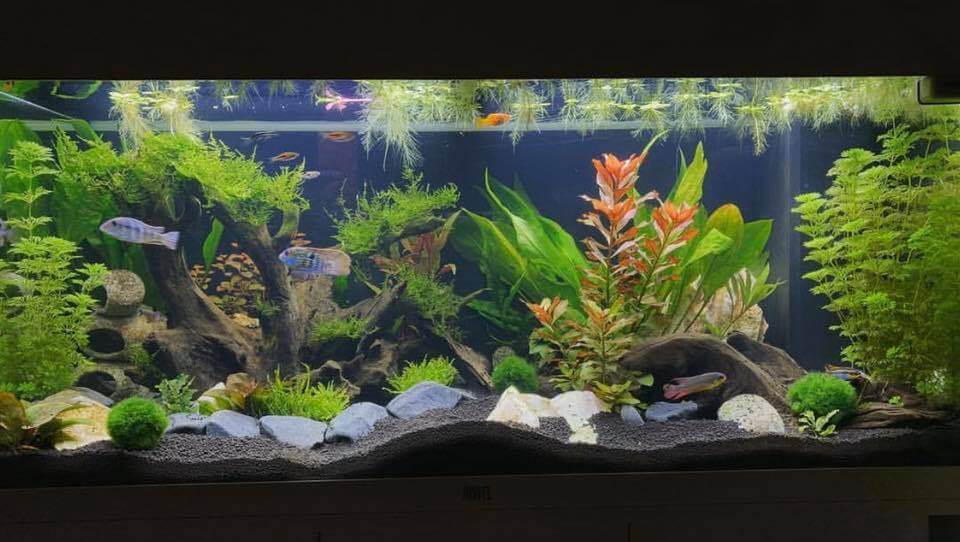 Ellis loves fish keeping. She said it’s a very interesting hobby with lots of science involved in keeping the water balance correct – any slight mistake or one missed water change could result in losing a fish.

Keeping fish is something Ellis has wanted to do from a young age – her favourite film was Finding Nemo, and she loved visiting her Nan’s when she was younger to see her tropical aquarium and outdoor pond – it’s safe to say her Nan’s hobby rubbed off on her!

In 2018, she took the plunge and bought a small tank, within 6 months, she’d upgraded to a 180l tank – over 3 times the size of her previous one. Ellis loves aquascaping and regularly changes up the look of her tank with the use of real plants, natural woods, and rocks. One day in the future, Ellis would love to go one step further and own marine fish – some of the most difficult fish to keep. 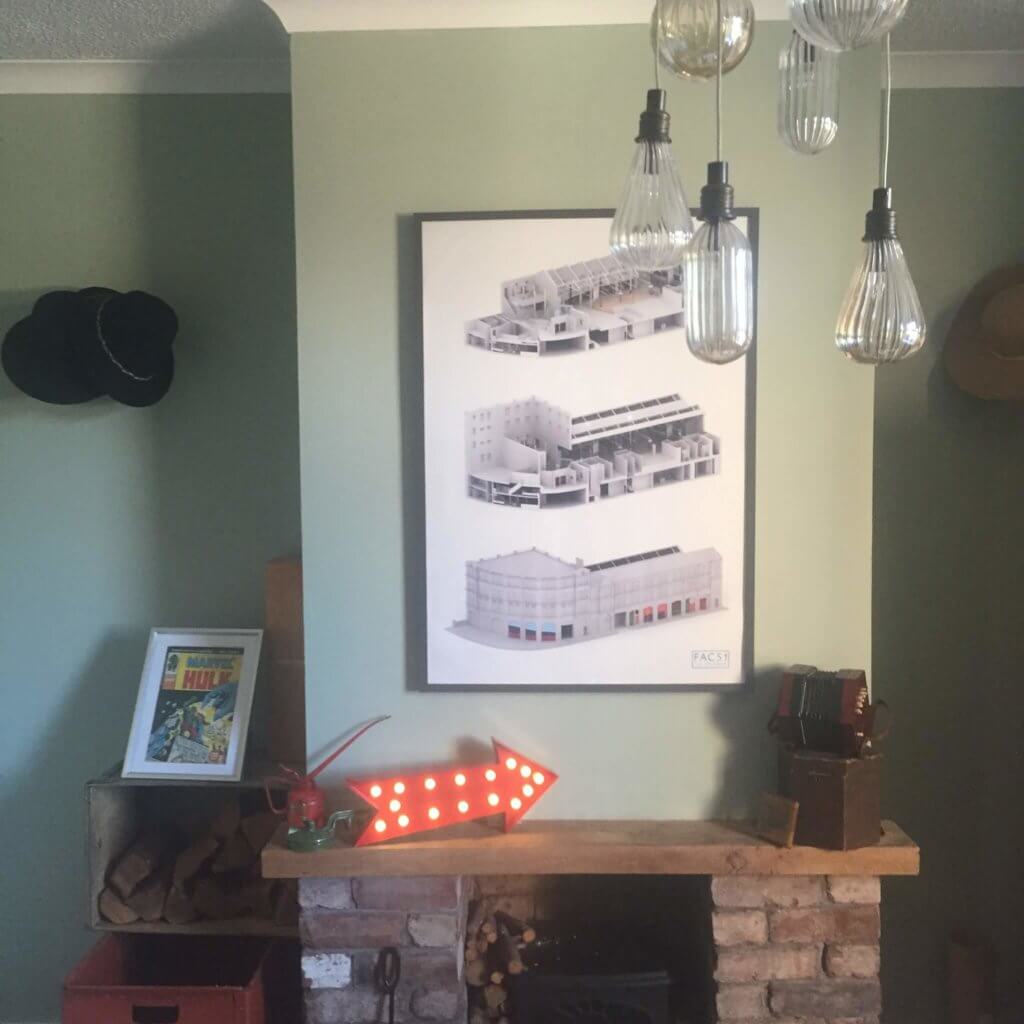 A selection of the items she’s acquired over the years include old oil cans, accordions, vintage Marvel comics and even an antique runner bean slicer.

Gemma has a love for music and owns a Hacienda signed print – the Manchester based nightclub was an icon of it’s time. Only the first 100 of these printed were signed by Morph & Ben Kelly, exclusively from the Richard Goodall Gallery. 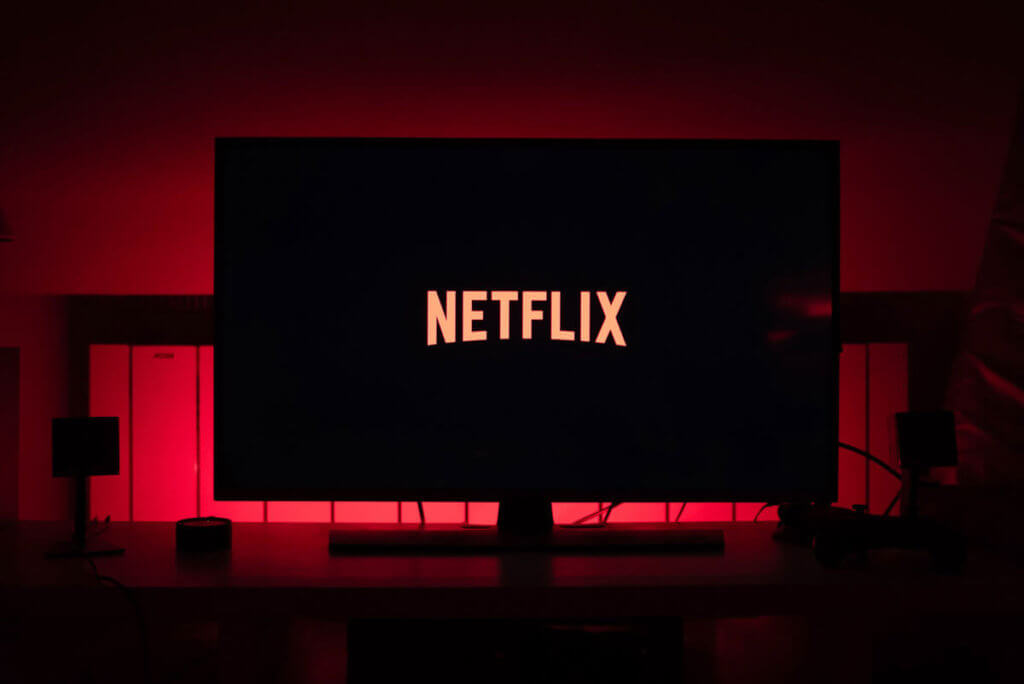 Our Digital Designer Sun, enjoys relaxing when she gets home from work, and watching some shows on Netflix. When she really gets hooked on a series, she has been known to stay up into the early hours of the morning, just to finish watching the season – our resident binge watcher.

Her current favourite series on Netflix is The Witcher as she loves the darkness of the series and finds medieval style series very entertaining. Sun has also admitted that she finds the main actor, Henry Cavill, very handsome and his voice melts her. 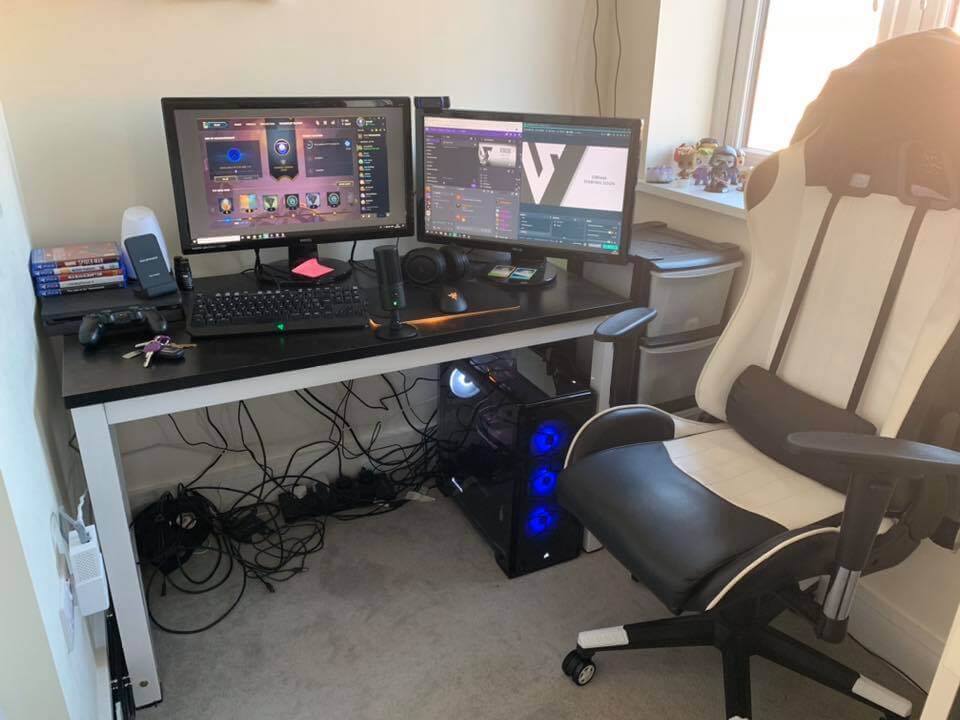 Like Will, Alex also has a love for gaming. Alex will spend every ounce of spare time he has sat at his desk playing on his PC. He also enjoys watching Esports every weekend to support his favourite team.

His favourite games are League of Legends, which is a multiplayer online battle arena (MOBA) game, and also Teamfight Tactics – an AutoChess game. Alex loves Teamfight Tactics so much that he is actually in the top 1% of the best players in the World for the game!

Fun fact: Alex has actually built the PC he uses to game on – something else he does in his spare time.

And there you have it – our team’s favourite hobbies – some weird and wonderful and some that prove more popular.  Do you have any unusual hobbies you’d like to share with us? Get involved on our social media channels: Instagram, Twitter, Facebook, LinkedIn.