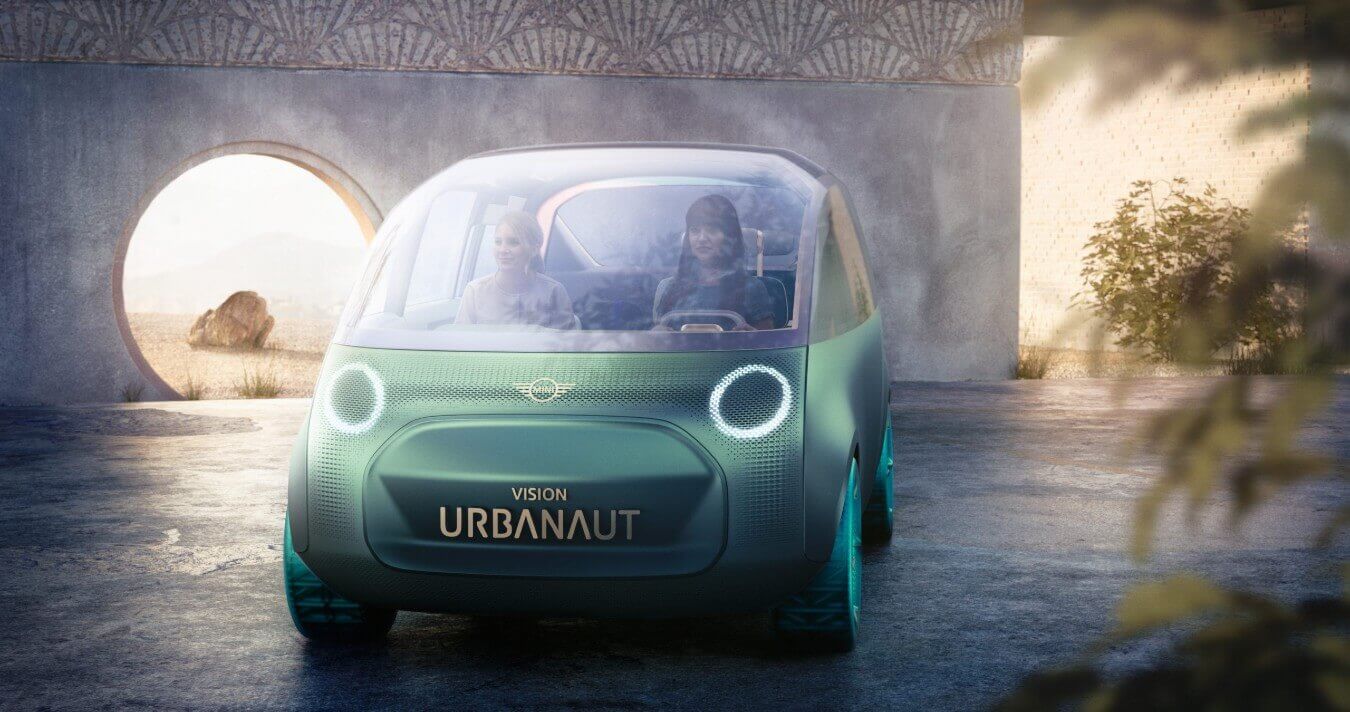 MINI has recently unveiled the Vision Urbanaut – a new fully electric concept car that gives an insight into how a new model from the popular brand could look in 10 years.

The Urbanaut is futuristic looking but almost MPV-like with several familiar design cues. It uses autonomous technology and has been designed to make the most of a compact interior space.

Oliver Helimer, head of design at MINI had the following to say…

“Directly compared, the Urbanaut is far away from this classical MPV. It’s a room-space concept – the arrangement of the interior is entirely different. We are providing a cool answer to the needs of space. It’s modern interpretation.”

“MINI is about creative use of space, so we thought we’d go back to this original idea and make an interpretation for the year 2030 – different approach to the same principles Mini had in 1959.”

What are your thoughts on the MINI Urbanaut concept? Let us know in the comments or via Social Media.