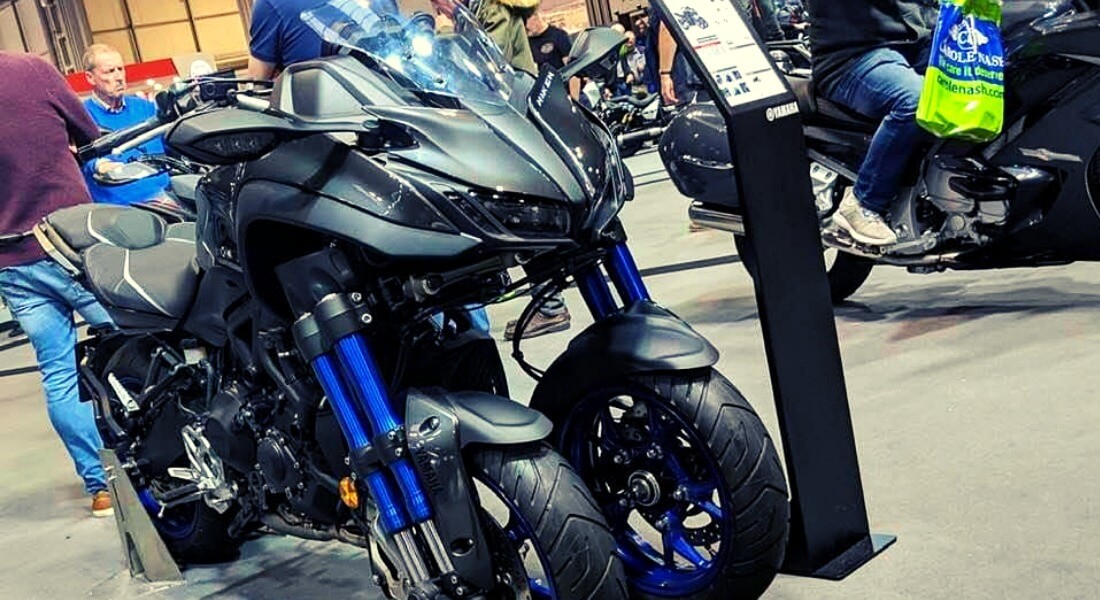 Motorcycle Live is the UK’s biggest motorcycle show and a regular fixture on the WDA industry events calendar. The team were certainly revved up for this year’s show and it didn’t disappoint, with over 100,000 bike fans, exhibitors, influencers and celebrities flocking to the Birmingham NEC for 9 days of excellent two-wheeled entertainment.

While a large portion of the day was spent meeting clients and prospects, the WDA team were still able to get around most of the attractions, including the brand-new ‘Moto-Cirque’ live-action arena which featured some spectacular shows including Freestyle MX, street bikes, BMX and dance.

One of the key highlights for us was visiting The Social Hub that was situated in hall 4, giving WDA’s digital marketing team the opportunity to meet up with some of the MotoVloggers, bloggers and social influencers we work with when we’re delivering outreach campaigns for clients.

We’ll leave the last words to WDA’s neighbour and client Stuart Garner, CEO of Norton Motorcycles: “What a show, we’ve had an amazing week. It’s the biggest show we’ve ever done and we’ve had the biggest footfall we’ve ever seen on the stand, so a huge thank you to the organisers for making it happen. It’s been a record show for Norton and we hope everyone has enjoyed it as much as we have.”

WDA client Scorpion Exhausts were back at the show with a new stand scheme, launching their brand new ‘Scorpion Predator’ silencer which was named and branded by WDA.

CCM Motorcycle’s limited “Foggy” Edition of their highly-acclaimed Spitfire series – only 300 have been made and signed on the tank by the legend himself! 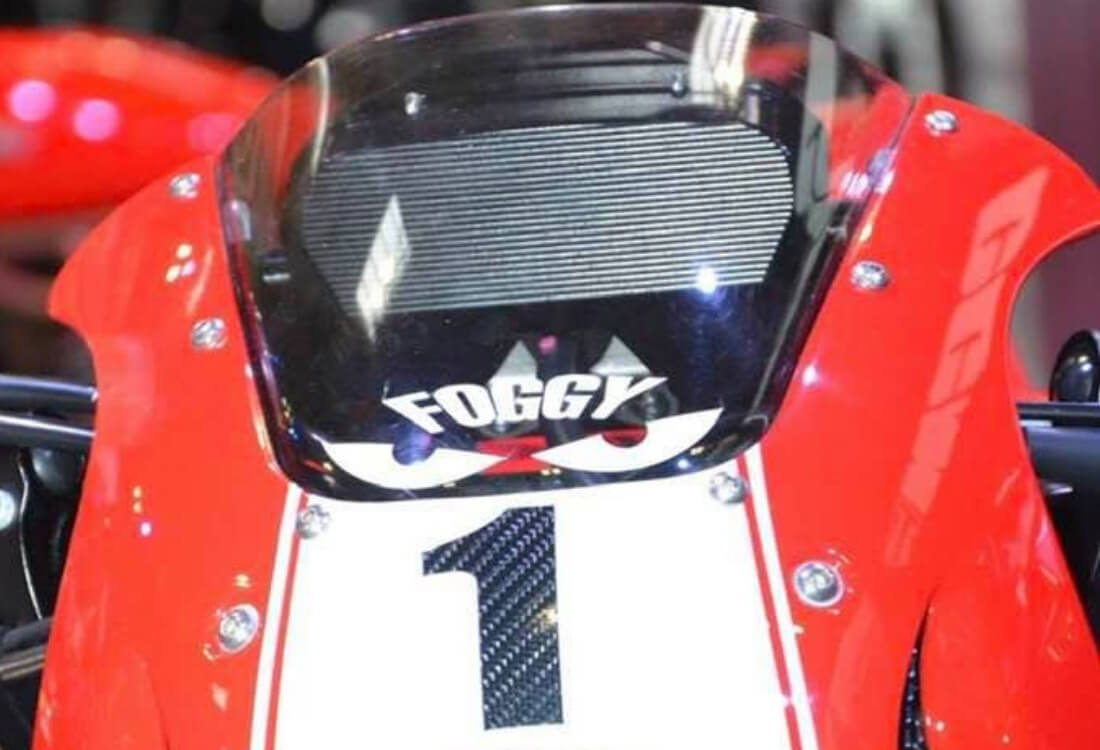 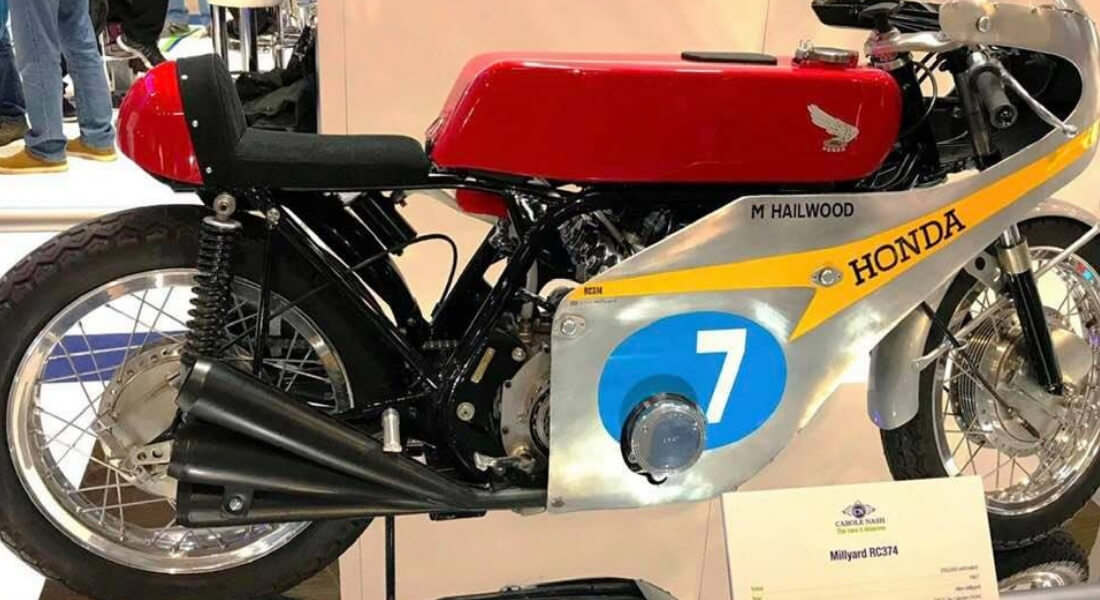 There truly were some incredible displays this year at Motorcycle Live 2018 and a lot of brilliant branding. Next year’s event will again take place at The NEC, Birmingham from the 16th – 24th of November. It’s already in our calendar – we hope to see you there.

In the meantime, we’d like to hear from you if you’re looking to create differentiation and stand for your motorcycle brand in 2019. Get in touch with us today by emailing [email protected] or call us on 01332 372728.