Well, as Annie Lennox once sang…

That’s me with all things Paul Smith. I am like a magpie for his signature stripes.

The fellow East Midlander originally from Beeston, Nottinghamshire, started his fashion career in a clothing warehouse in 1970.

In business for over 50 years Paul Smith had established himself as the pre-eminent British designer. He has an ability to anticipate, and even spark off trends not only in fashion, but in the wider context of pop culture. He manages to transmit a genuine sense of humour and mischief mixed with his love of tradition and the classics. 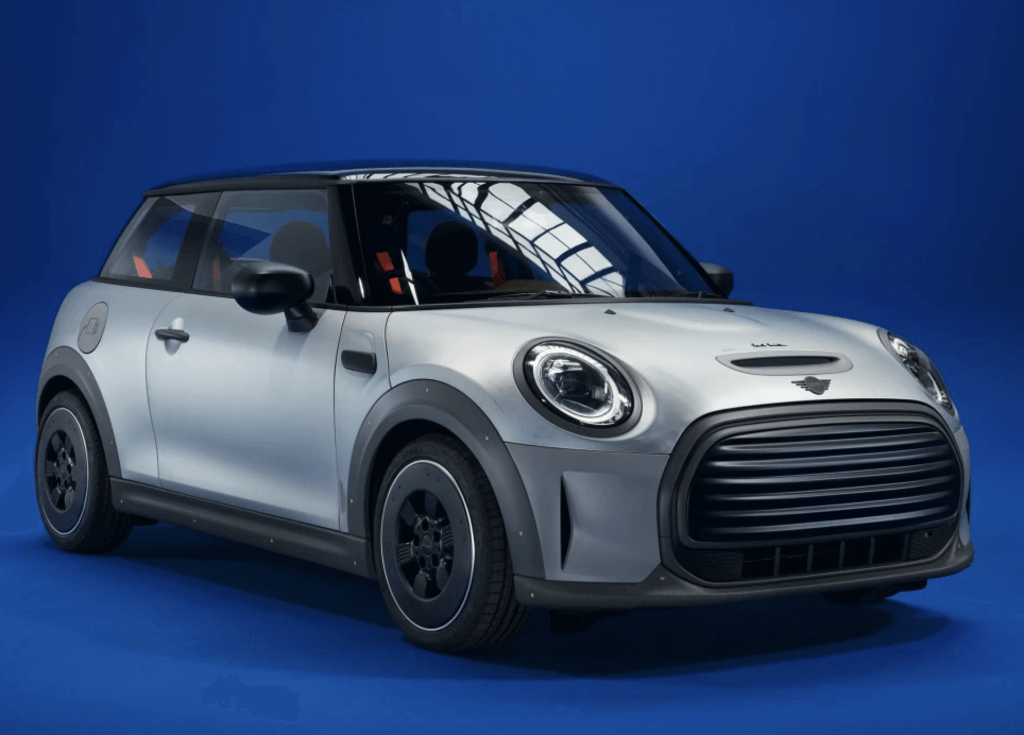 A year after Smith unveiled the Mini Strip at the IAA motor show in Munich – described as a “radically reduced, sustainable concept car” – Paul Smith’s latest Mini is the Mini Recharged model and revisits the 1998 Mini Paul Smith Edition, which was limited to 1,800 vehicles.