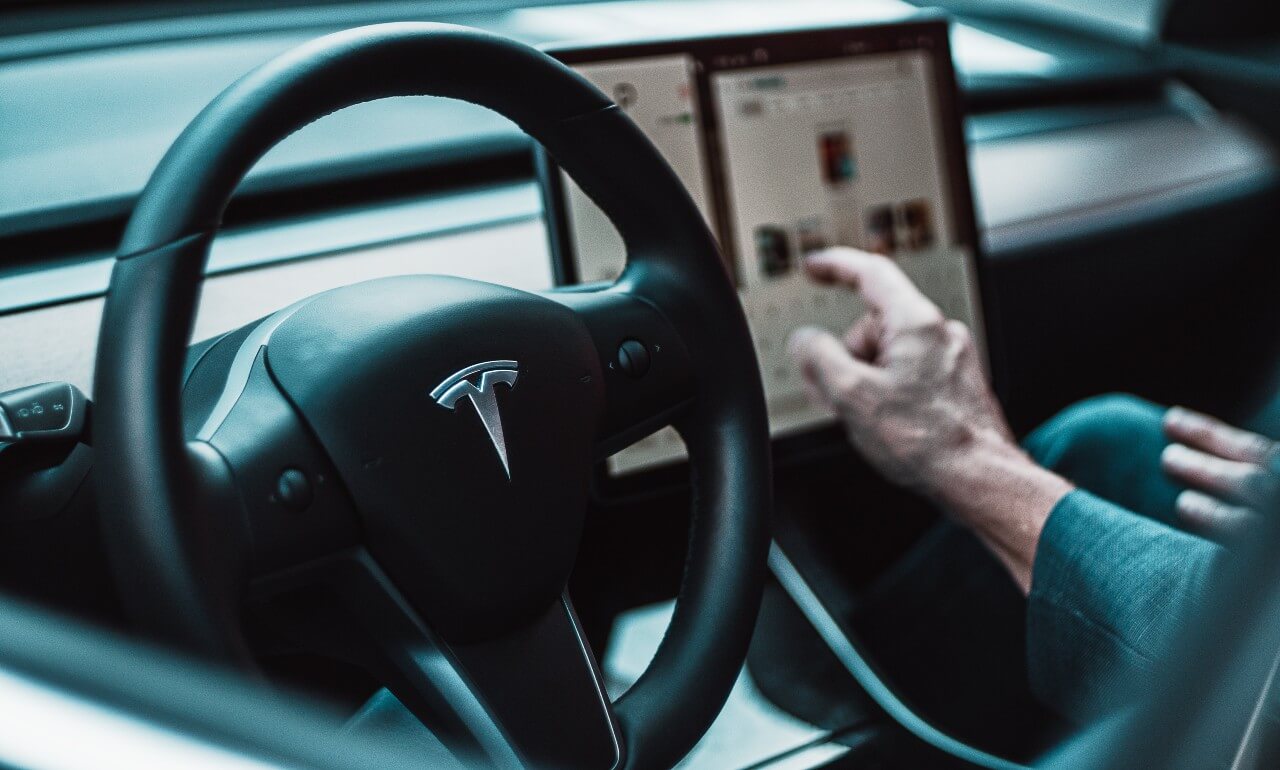 Elon Musk has asked his 53.9 million twitter followers if they would like Tesla to start accepting payment in Doge for its vehicles. This follows the recent announcement by Tesla that it would accept payment in Bitcoin.

The voice of billionaire Musk is a force to be reckoned with when it comes to influencing the crypto space. He has been a strong supporter of both Bitcoin and Dogecoin – the meme based cryptocurrency that has exploded in popularity since Musk, and a number of influencers, have voiced their support for the cryptocurrency.

The billionaire CEO of Tesla has used Twitter as a platform for his comments and statements on a number of cryptocurrencies, focusing on his favourite cryptocurrencies Bitcoin and Dogecoin.