F1’s highly publicised recent restructuring placed branding and digital marketing at the heart of its new automotive marketing strategy, with a big push across all its digital platforms, and engagement uplift figures on facebook alone said to be over 1600% compared to 2016 – making it the fastest growing sport brand on social media according to sources. But how is the rest of the market reacting? WDA took our annual trip to Autosport International to find out.

Autosport is Europe’s biggest pre-season motorsport show, and a key event for WDA who use the show for client meetings and to catch up with industry contacts; as well as keeping abreast of developments within the industry.

As a dedicated Automotive Marketing agency, WDA were encouraged to see the launch of an all new Automotive Marketing Zone, featuring a social influencers ‘corner’ – with supercar blogger @Shmee150 taking centre stage. Definitely a sign of the times as we see the brands we manage increasingly seek to interact and deliver their message to a large and very focussed audience digitally.

Rallying fans were treated to a reveal of all the major 2018 WRC cars including reigning Champion Sebastien Ogier’s M-Sport Ford Fiesta – with the Company’s new MS-RT brand being promoted again on the 2018 vehicles. MS-RT will be used as a platform for a range of road going performance edition cars and vans, a branding project WDA are very proud to have helped deliver.

If you’re going to put a car on show at Autosport, it had better stand out! WDA have created some pretty wild car liveries over the years, and were pleased to see some pretty creative art cars on display. We loved the graffiti car, and were also particularly impressed with Jaguar’s ‘Poppy Car’ – a joint project between forces charity Mission Motorsport, Jaguar Land Rover and the Royal British Legion. 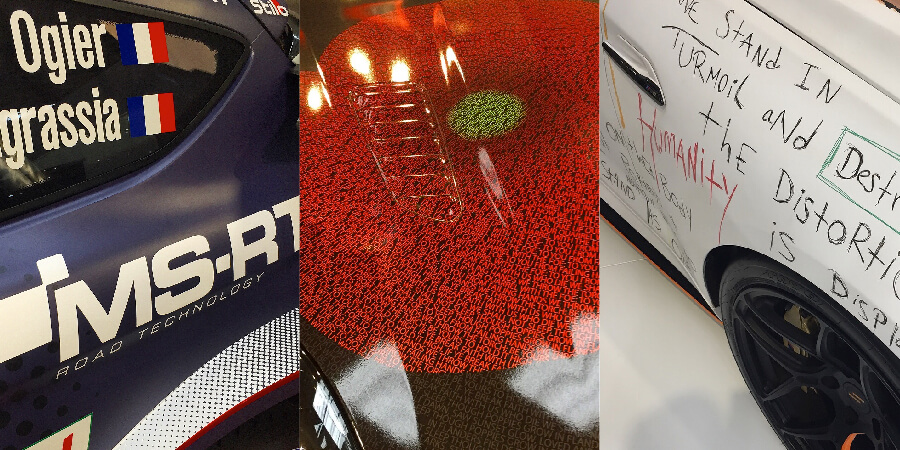 The future for car technology was also well represented with lots of EV’s on display including the Jaguar SVR built all-electric I-PACE eTROPHY race cars.

Also backed by Jaguar, the new Invictus Games Racing team was launched at Autosport. The team will run two SVR built Jaguar F-Type GT4 cars in the British GT Championship. Each car will be piloted by a professional racing driver and two injured ex-servicemen from the Armed Forces. Whilst this campaign will undoubtedly raise awareness for wounded, injured or sick armed services personnel and veterans, we are informed it is far from a publicity stunt – these guys are in it to win!

Across the way Porsche were promoting its well established BTCC support series, the Porsche Carrera Cup; a championship WDA have been involved with including our sponsorship of a Parr Porsche race car. 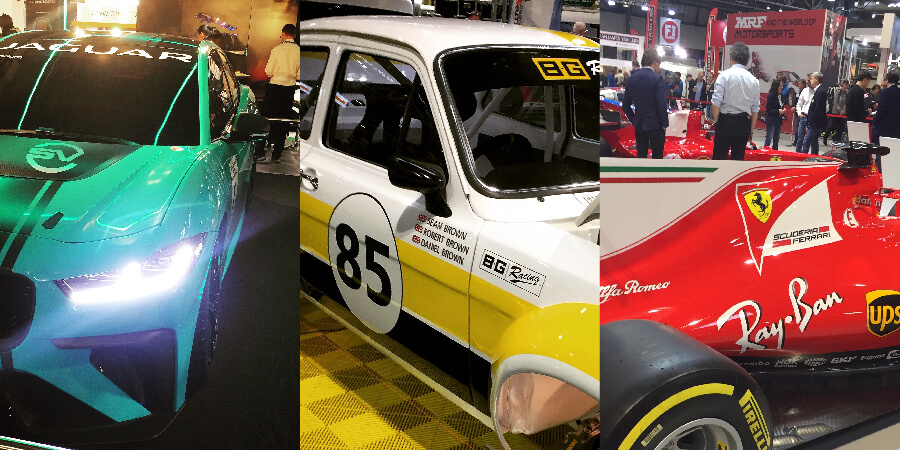 WDA’s friends down at Brown & Geeson were pulling in the crowds thanks to founder Sean’s pristine Ford Escort Mk1 which was used to demonstrate the Company’s own BG Racing workshop equipment, last year’s race-winning Ferrari F1 car looked amazing up close and an example of the Ligier JS P217 which F1 superstar Fernando Alonso drove at the recent Detroit 24 Hours was on show looking stunningly stealthy in bare carbon fibre. 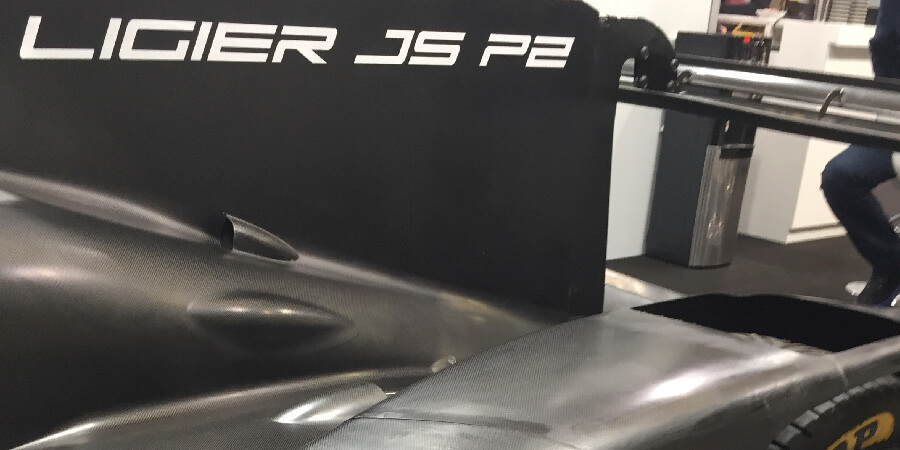 Why not talk to WDA about your new Automotive Marketing project? Simply fill in our neat project planner and we’ll be in touch to go through the details!