Brand naming is a critical part of any Automotive Brand Strategy. Here we take a look at some of the world’s most famous car manufacturers and discover the story behind their brand names. 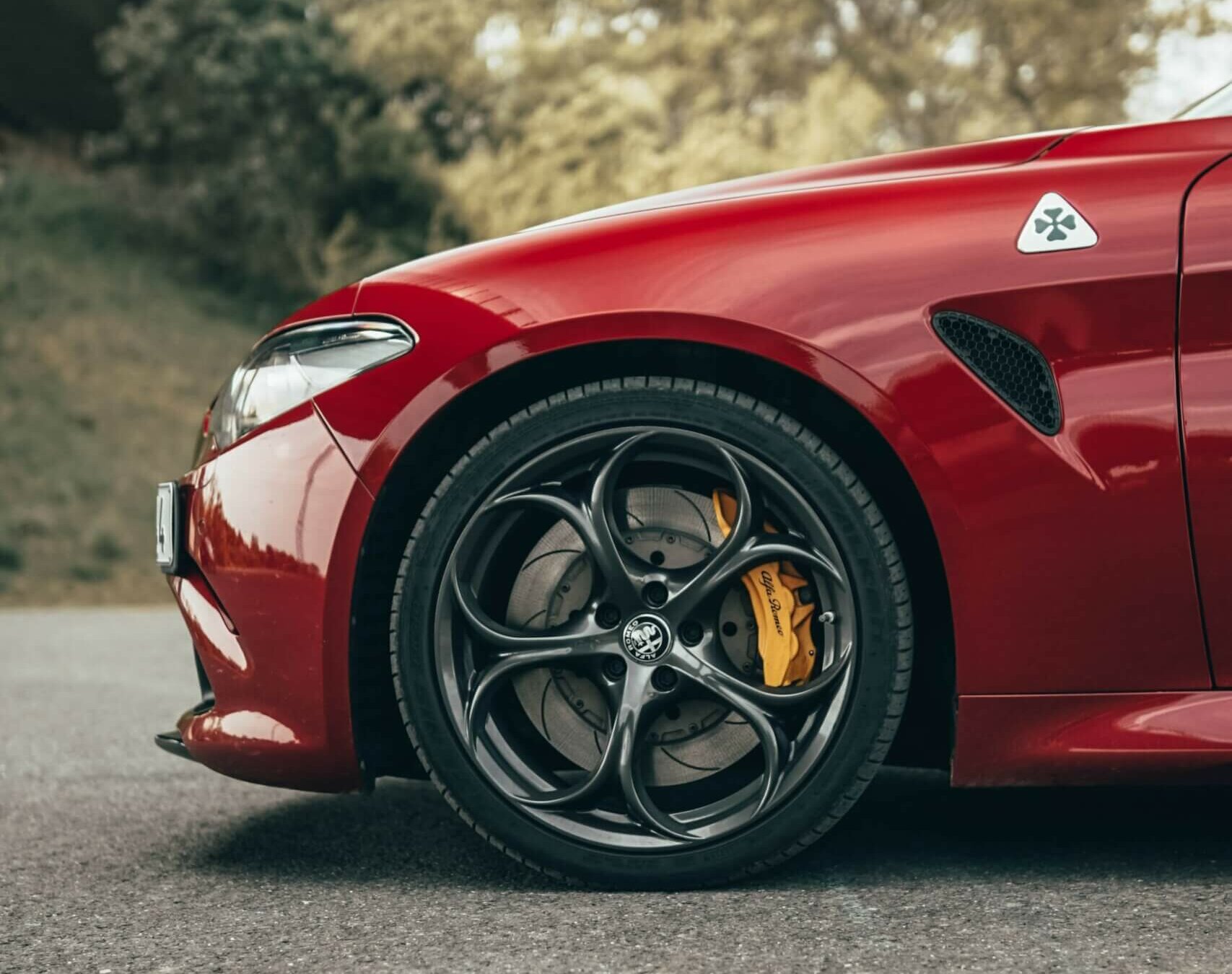 Alfa Romeo – The company was originally known as ALFA, an acronym for Anonima Lombarda Fabbrica Automobili until Nicola Romeo bought ALFA in 1915 when his surname was added.

Aston Martin – Is taken from the surname of co-founder Lionel Martin and “Aston Hill” which was a famous local hillclimb.

Audi – Is the Latin translation of the German founder’s surname name August “Horch” (“Hark” in English).

Daewoo – This is a Korean word which roughly translates to “great house” or “great universe”.

Datsun – first called DAT, from the initials of its backers Den, Aoyama and Takeuchi. Later changed to DATSON to imply a smaller version of their original car, then again to DATSUN after being acquired by Nissan. 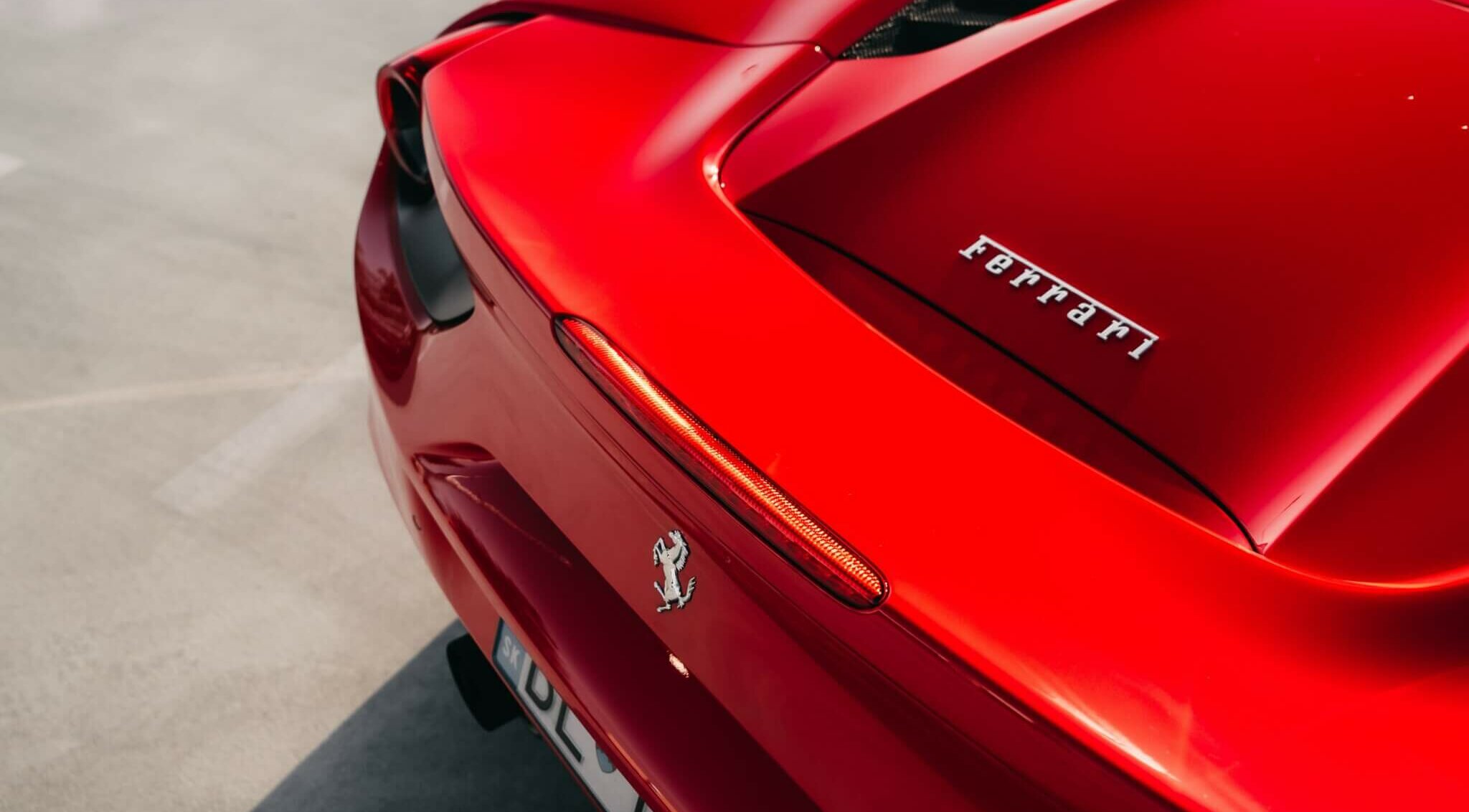 Honda – Taken from the name of its founder Soichiro Honda.

Hyundai – Represents “the present age” or “modernity” in Korean.

Land Rover – This was the name given by the Rover Company for a utilitarian 4WD off-roader, a far cry from today’s upmarket and luxury sport utility vehicles! 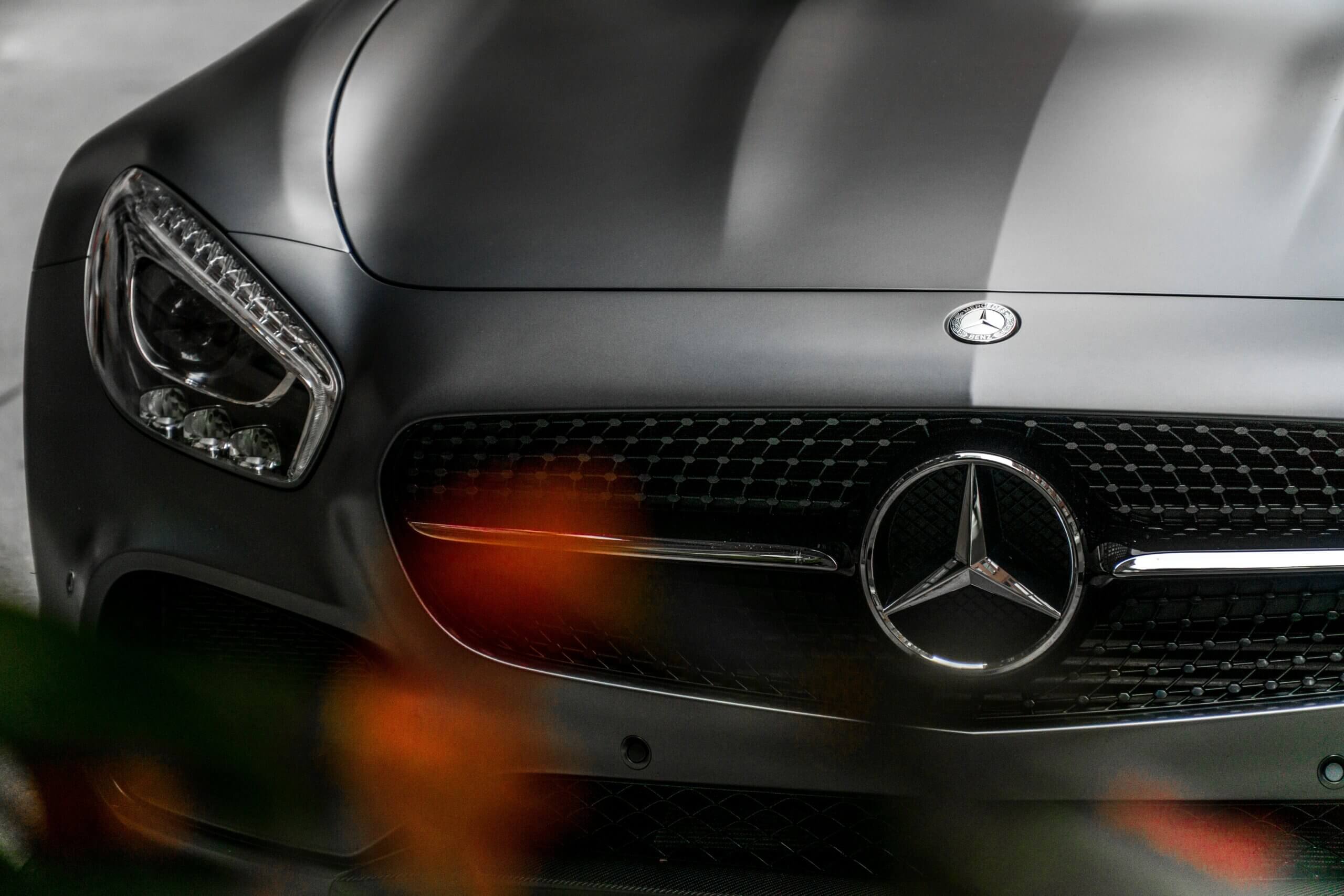 Mercedes – Named after Mercedes Jellinek, the daughter of Emil, who was one of the early Daimler distributors.

Porsche – Named after founder Ferdinand Porsche, an Austrian engineer. The name is thought to have originated from the Czech name “Boreš” (boresh).

Proton – A Malaysian manufacturer whose name is derived from Perusahaan Otomobil Nasional. 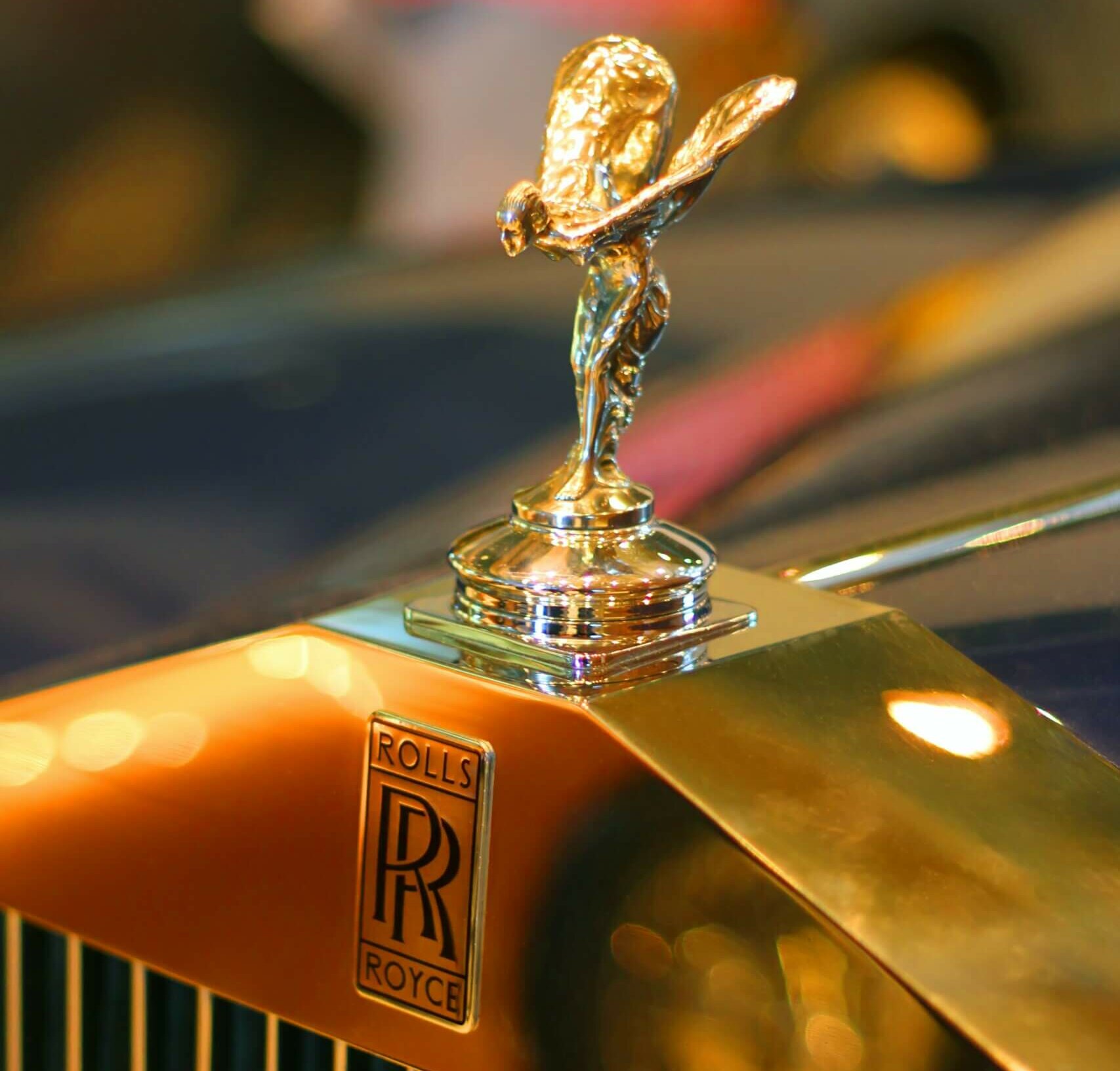 Rolls-Royce – In 1884 Frederick Henry Royce launched an electrical and mechanical business, making his first car, a Royce, in 1904. He was introduced to Charles Stewart Rolls that same year. The duo entered a partnership in which Royce would manufacture cars to be sold exclusively by Rolls, under the Rolls-Royce name. 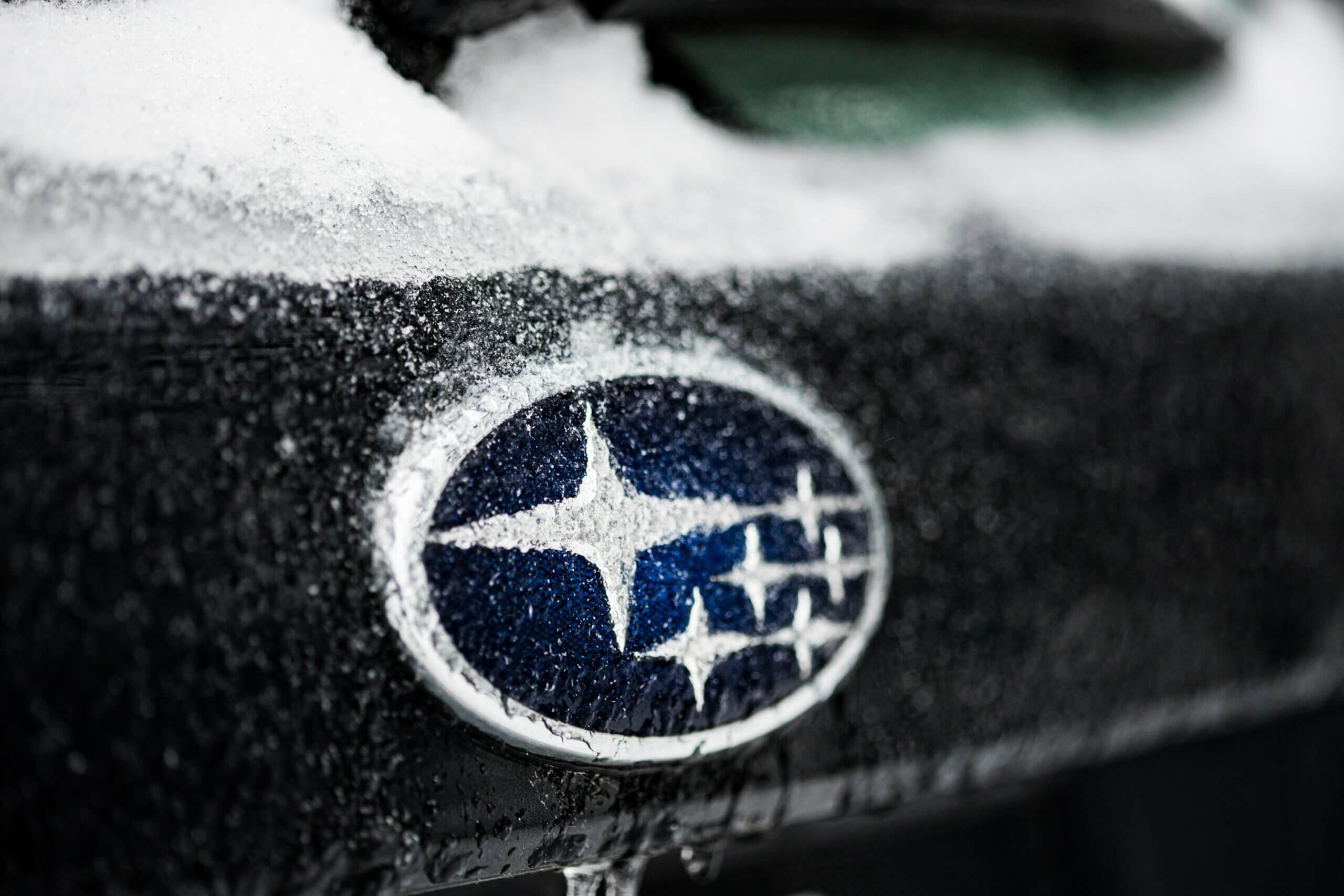 Subaru – This is the Japanese name for a star constellation known as Pleiades or the Seven Sisters. This is the inspiration for the Subaru logo.

Tesla – Originally incorporated in 2003 by Martin Eberhard and Marc Tarpenning as Tesla Motors. The company’s name is a tribute to legendary inventor Nikola Tesla.

Toyota – Taken from the name of its founder, Sakichi Toyoda. Initially called Toyeda, it was changed following a contest for a better-sounding name!

Volkswagen – from the German for people’s car. Ferdinand Porsche originally wanted to produce a car that was affordable for the masses – the Kraft-durch-Freude-Wagen – which later became known as the Beetle.

Volvo – Originally a name for a ball bearing being developed by SKF, “Volvere” means “I roll” in Latin.

‘Origin names’ are the way to go then?

You may have noticed that many of these car brands are named after their founders (including some not on the list – i.e Maserati, Chevrolet, Lamborghini, Suzuki and Lancia). This is mainly down to their age – founder naming is an old tradition that goes back to the 19th Century and beyond.

Conventional wisdom today holds that companies should not take their founders’ names as it harms resale value, although offsetting that is some research which suggests ROI may be higher for founder-named brands. That said, the founder is taking a risk. If the company fails, then their reputation could be ruined.

If you want to read more about automotive brand naming and discover how the professionals go about creating a new brand name (including the 7 types of brand names, including ‘Origin Names’) then check out this article.

Need help with your brand name?

Whilst it’s true that successful marketing should revolve around a great idea, you still need to get your message out there. Remember that everything your audience sees online has the power to attract, engage them and move them through your sales funnel towards becoming one of your most loyal clients. From videography and photography to the written word and audio content, WDA’s in-house team of expert automotive content creators are here to make things happen for you. Get in touch with us today or give us a call at 01332 372 728 to learn more!