WDA Automotive were recently approached by the Marketing Editor of LinkedIn to ask our opinion on a hot topic. What did we think the best automotive advert of all time is – and what makes it so memorable?

The question posed duly prompted a lively debate within the office! There have been so many automotive adverts over the decades that stand out for us – from the days of print advertising to here and now in the digital age. A few which made the shortlist included two from Audi and Porsche, and not forgetting VW’s iconic ‘Think Small’ campaign. We also considered the BMW ‘Hollywood’ series, our favourite being Guy Ritchie’s ‘Star’ film featuring Madonna being thrown around in an E39 M5 – read more and watch the advert here. 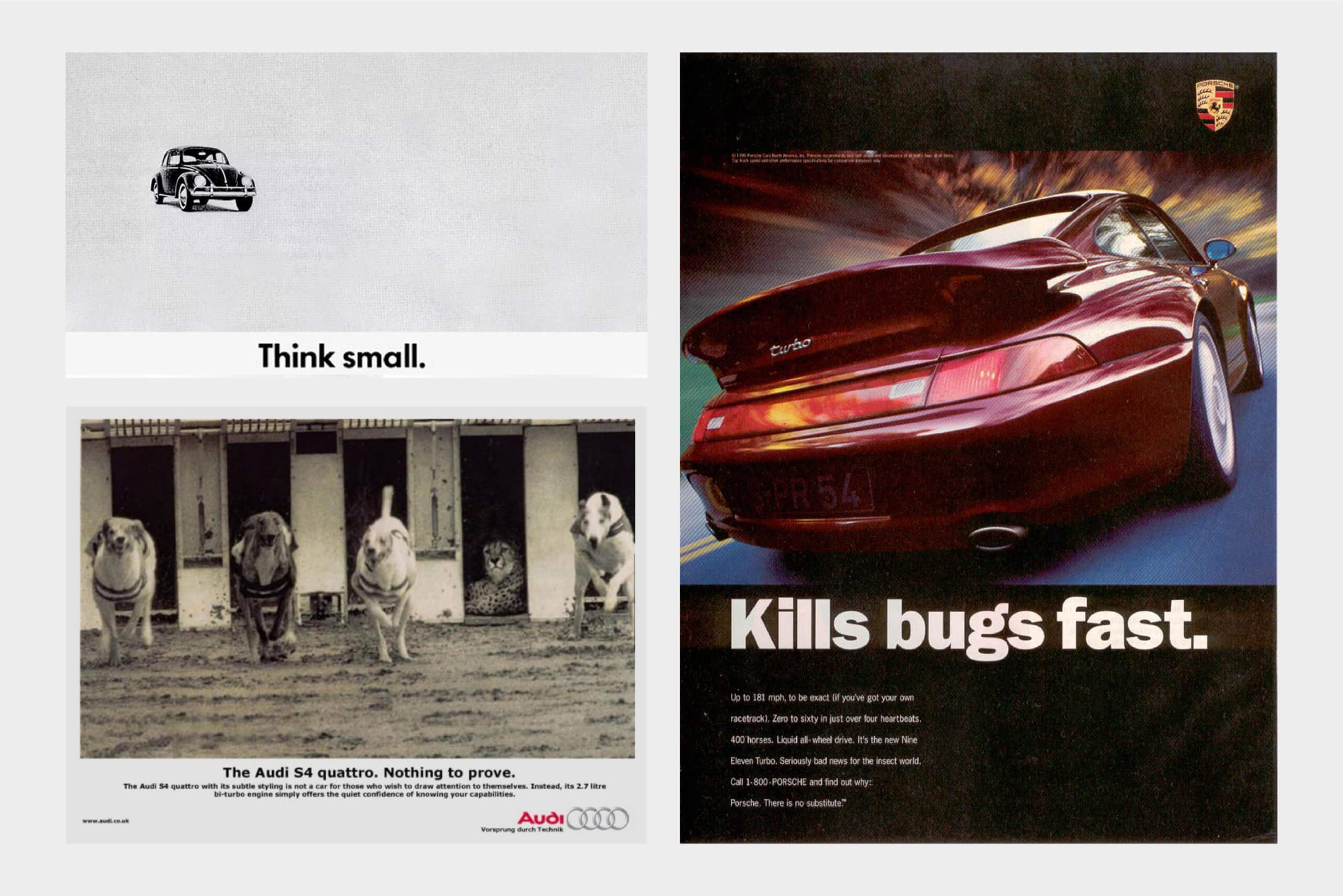 Our focus though is on one of our all-time favourite and astonishing TV adverts for Honda “Cog”. This advert was launched in 2003 on British Television to launch the 7th generation Accord and aired during a commercial break during the Brazilian Grand Prix. The advert alone cost the princely sum of a million pounds to make, with an additional six million put into its promotion.

In 2003 it wasn’t commonplace that lengthy advertisements were seen due to the high fees of primetime commercial slots. “Cog” broke the mould with the full cut running to a staggering 120-second long feature. For this reason, the advert was initially only aired a handful of times and only in the United Kingdom, Australia, and Sweden. For most markets, the only way for audiences to see the piece was via the Internet where it received over 8 million views and 5000 comments on YouTube alone.

Engineers, special effects technicians, car designers and even a sculptor, spent a month working with parts from a disassembled Honda Accord before the design for the advertisement was signed off. It took four full days to get the 120 seconds in the can. The Cog advert took 606 takes between testing and filming to capture the final cut.

The figures speak for themselves

You can’t keep a good advert down

“Cog” made a resurgence during the 2020 pandemic lockdown. ITV asked the public to recreate one of 5 familiar adverts from Honda, Haribo, Aldi, Weetabix and Walkers.

“So we are really looking forward to seeing how ITV’s viewers recreate Honda’s precision engineering in producing their version of our iconic Cog advert. However, we would not recommend taking their car apart to do so!” – Marc Streng,

President of Honda UK. People at home certainly got creative with submitting their versions of the “Cog” utilising household items from chairs, tables and toilet rolls to food such as tins, eggs and pasta.

The viewer entry winner can be viewed below.

Afraid to commit? Then TEST DRIVE™ it!